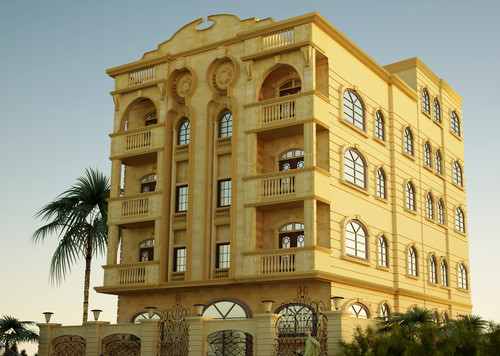 The Minister of Housing and Urban Development will start delivering 1,999 land plots in Badr City during the period from July 9 to October 31, Invest-Gate reports.

Another period from October 4 to 31 is set for those who will fail to receive land plots on the previous scheduled dates, according to Adel Ibrahim El-Desouki, Chairman of the Badr City Development Authority.

“Total investments in Badr City reached EGP 2.4 bn since its establishment until 2014, rising to EGP 4.9 bn in the recent three fiscal years from 2014 to 2017,” Ministry of Housing and Urban Development Mostafa Madbouly says.