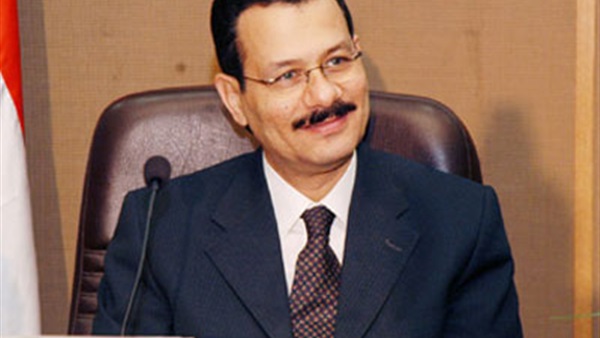 The government is planning to establish a dry port near 10th of Ramadan City located in Cairo’s eastern outskirts, MENA reports.

“It has been settled to establish a dry port, close to the 10 of Ramadan City,” Chairman of the Suez Canal Economic Zone (SCEZ) Ahmed Darwish said on March 8 at a meeting with members of the Egyptian Council for Foreign Affairs.

During the meeting, Darwish also outlined projects now underway in the areas of East, West Port Said, Ain Sokhna, Qantara and East Ismailiya, which are part of the Suez Canal Economic Zone.

Darwish also unveiled that SCEZ has allocated an area of four mn square meters to establish a pharmaceutical industrial city at the Ain Sokhna seaport.