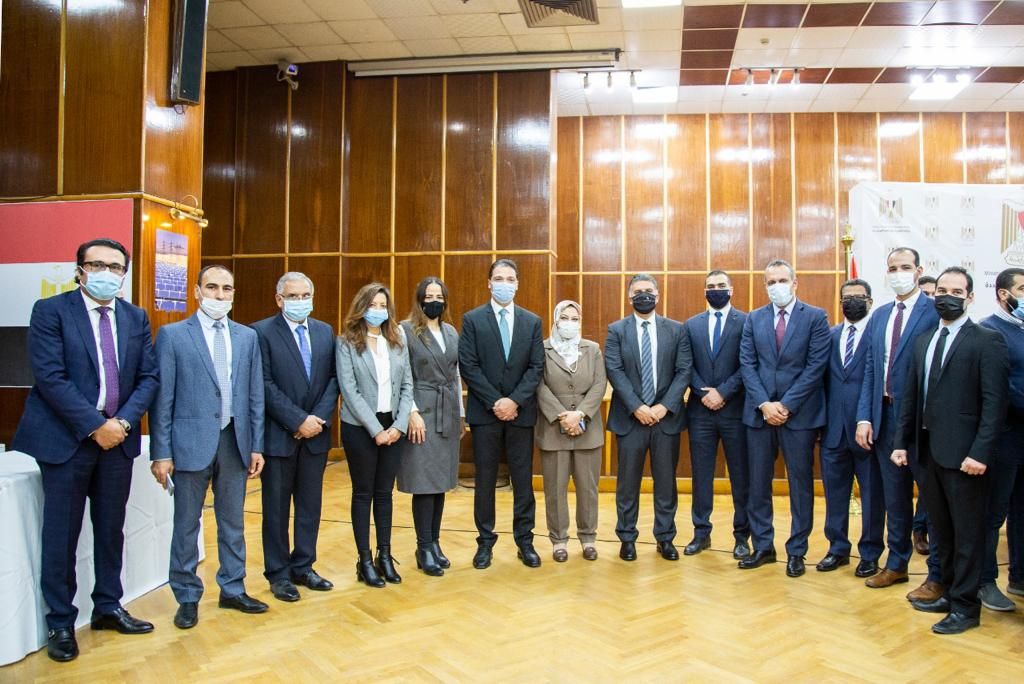 The deal stipulates the building of the New National Energy Control Center (N-NECC) by deploying advanced software and equipment to monitor, manage, and control all extra-high voltage (220-500 kilovolts) transmission networks and power generation stations across the country over a two-year period, according to a press release on December 8.

Set for completion by 2022-end, the scope of work includes the supply and installation of nearly 27 kilometers of underground fiber optics cables, connecting the new center to two main substations, for future grid expansion, and for maintaining a secured energy supply, the statement noted.

“This control center features advanced software and hardware that will make Egypt’s grid reliable and efficient today, and adaptive to the new technologies and energy sources of the future,” CEO of Siemens in Egypt Mostafa El Bagoury was quoted as saying.

“We are proud to be entrusted by the EETC to build this control center and to support the Ministry of Electricity and Renewable Energy’s vision to digitalize the sector and transform Egypt into an international energy hub,” El Bagoury continued.

Currently, the EETC operates four control centers powered by Siemens technology that oversee the networks in Cairo, Alexandria, as well as, the Upper and Middle Egypt regions. Two additional Siemens’ control centers are also used in the networks operated by the North and South Delta Electricity Distribution companies.