Scope of work span a total area of 27,000 square meters. Upon completion, the hospital building will have a capacity of 100 beds, thereby providing 550,000 women with medical services annually, as highlighted in HAH’s official LinkedIn account in early December.

Being one of the largest privately-owned companies in the Middle East, HAH’s construction backlog stands at USD 5 bn (EGP 78.4 bn) up until 2022, including engineering, procurement, and construction (EPC) contracts, among others, Hassan Allam, the company’s CEO, told Zawya Projects on December 8.

Almost 90% of the aforesaid deals represent ongoing projects in Egypt, whereas the remainder makes up a mix of construction work across Saudi Arabia, Oman, Libya, Algeria, and Afghanistan, Allam further stated, underlining that HAH’s backlog for 2020 is estimated at EGP 55 bn.

He also pointed out that a consortium of HAC, Concord for Engineering and Contracting, Orascom Construction, and Arab Contractors recently secured a contract to construct a water treatment plant in the New Administrative Capital (NAC).

“The project is estimated to cost about EGP 15 bn, with construction scheduled to start in early 2021,” the CEO was quoted as saying, noting the first phase would have a treatment capacity of 500,000 cubic meters per day.

In November, a consortium of HAC, Arab Contractors, Petrojet, and Concord were granted on some work on the first phase of Cairo Metro Line IV, in an agreement signed with the National Authority of Tunnels (NAC) on November 23, according to a previous official statement. 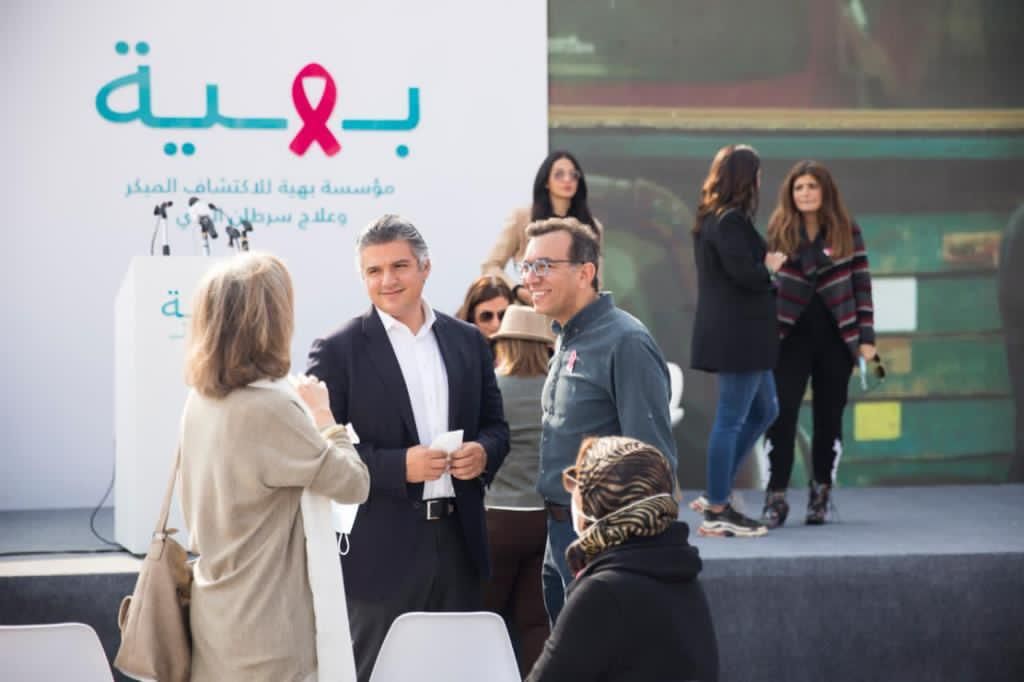 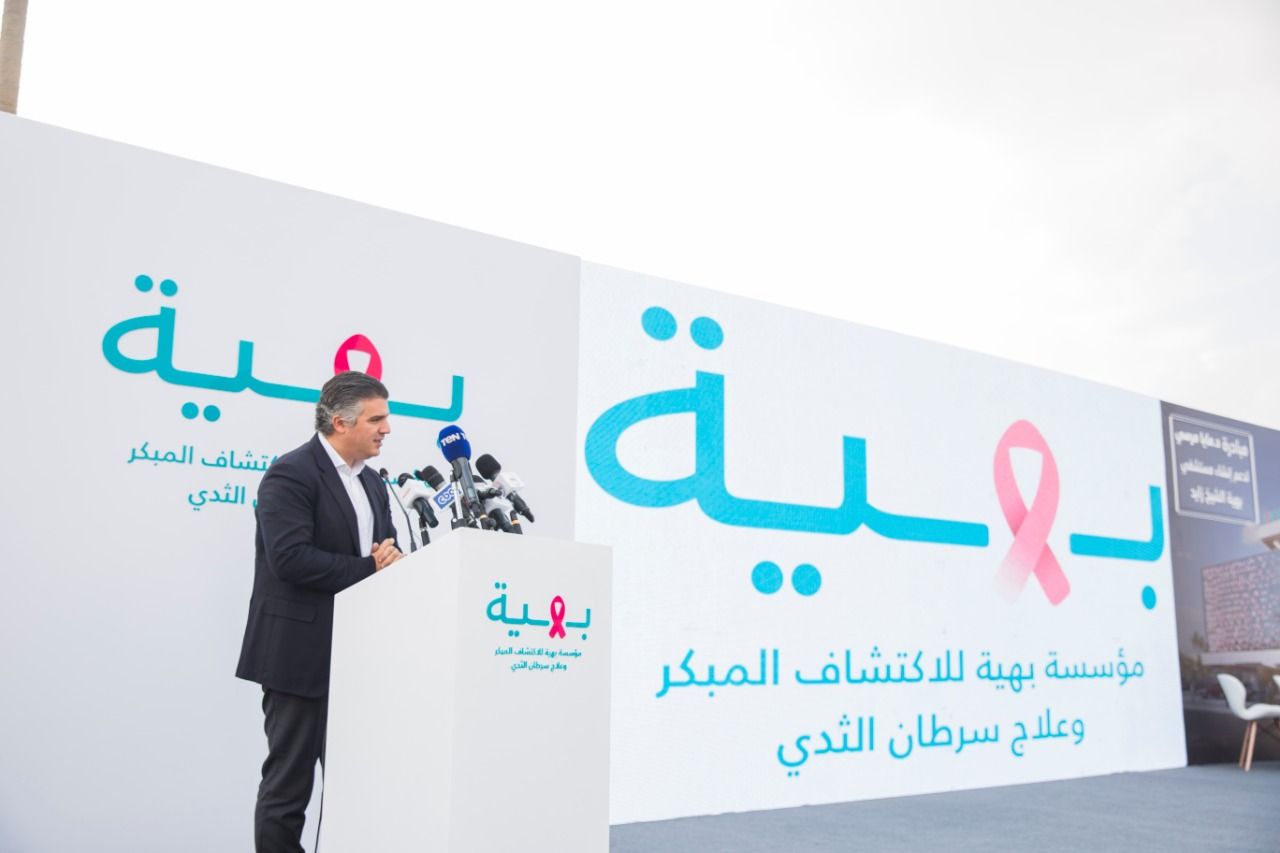 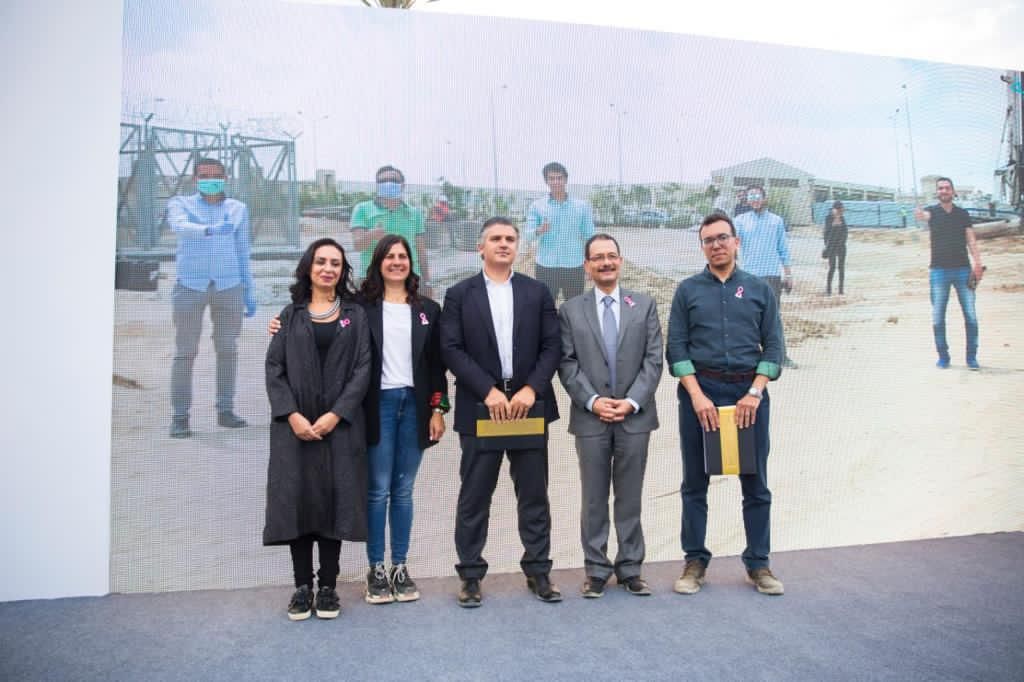 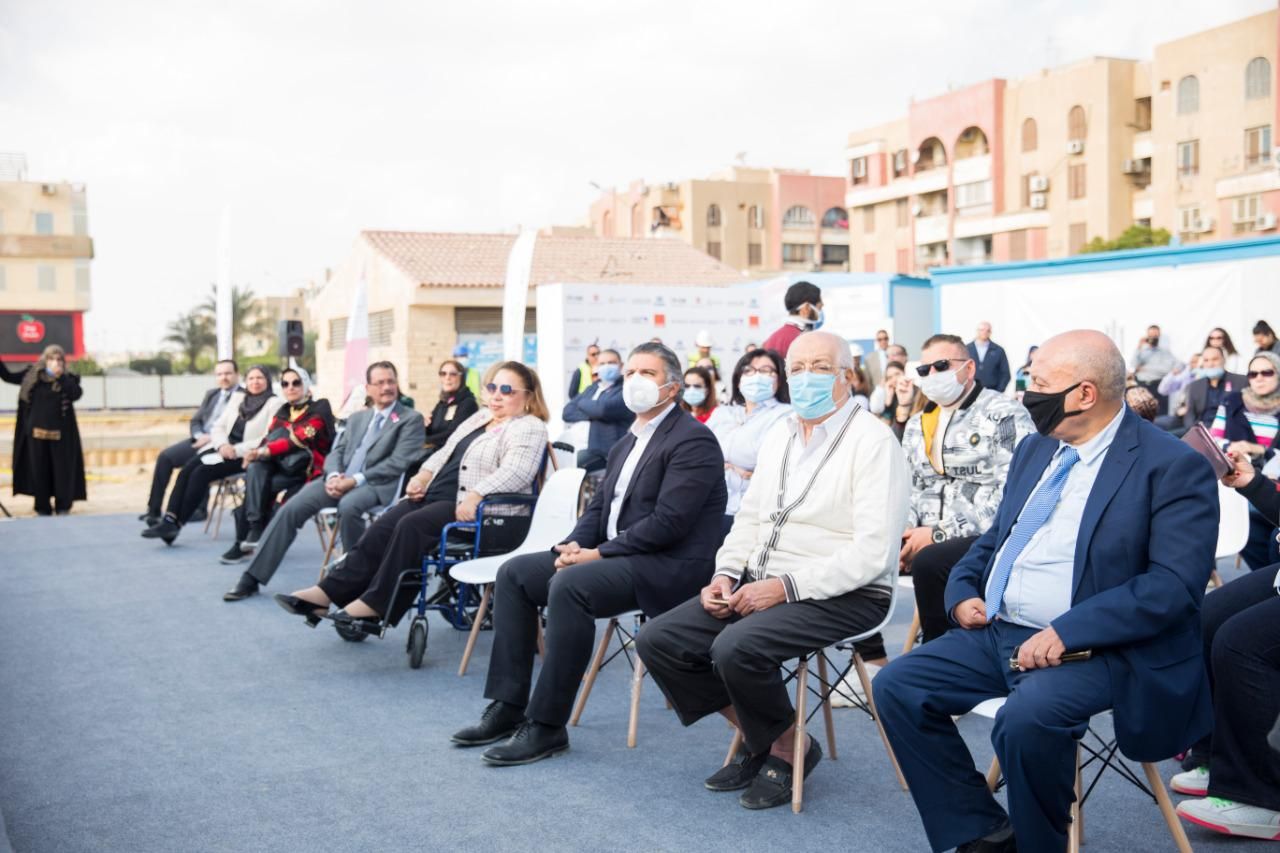