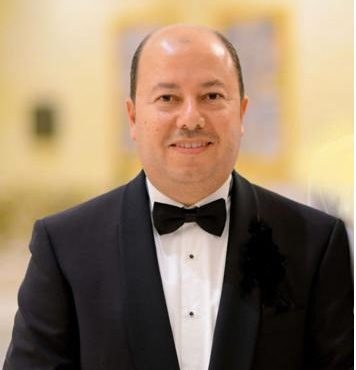 Al-Hamzawy Holding Company announces the completion of the development of about 75% of the first phase of the Helnan Port Fouad Hotel and Resort in Port Said Governorate, with a total investment of EGP 272 mn, Invest-Gate reports.

Tamer Al-Hamzawy, chairman of the board of directors of Al-Hamzawy Holding, says that the project includes the first 5-star hotel and hotel apartments in Port Fouad, and is managed by Helnan International Group, with a total of 455 hotel rooms and several summer units. He adds that the green area amounts to 80% of the total area of ​​the project.

Al-Hamzawy states that the project includes 455 hotel rooms, 108 hotel units, 22 villas with hotel services, six swimming pools, and 20 shops to provide services to clients within the project. He points out that Al-Iman Office undertakes the development of designs and engineering consultancy as the general consultant for the project.

He explains that the project is located on an area of ​​95,000 sqm and is located next to the Arab Academy for Science, Technology and Maritime Transport. The resort includes a 300-meter-long beach, as well as luxury hotel studios and hotel units with up to three rooms, Additionally, there is standalone villas with private gardens, in addition to six swimming pools, main restaurant, four specialty restaurants, meeting, conference and banquet rooms and a sports center.

He points out that a contract was signed by the Port Said Governorate and Al-Hamzawy Holding Company at the end of 2019, to exploit the formerly Al-Murjan Tourist village and Helnan Port Fouad resort, to manage the project for a period of 25 years, which in turn is in contract with Helnan International Group to provide hotel management for the project with its international experience