Hurghada, Cairo Among Most Visited Cities in 2018

London-based Euromonitor International said Egypt made a comeback on account of its tourism reform program, placing Cairo and Hurghada among the world’s 100 most visited tourist cities in 2018, Invest-Gate reports.

Hurghada jumped 45 spots on this year’s Euromonitor list to the 82nd position for welcoming 46.8% more 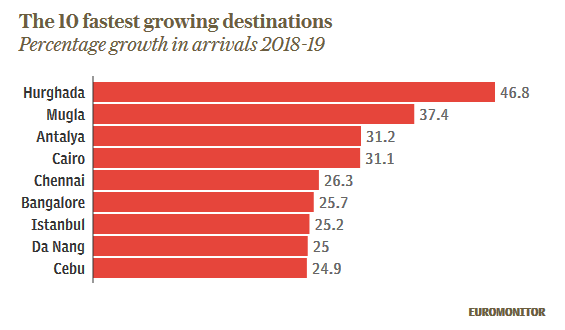 people in 2018/19 versus the year before, attributed to the upgraded Terminal 2 at Hurghada International Airport, making it the world’s fastest-growing destination, according to the research firm’s latest “Top 100 City Destinations” report.

The Red Sea resort town is foreseen to shine among the top 50 cities in the near future, only if Egypt’s political and security situation remains stable, Euromonitor International further noted.

Meanwhile, Cairo leapt eight positions to rank 42nd place, while also becoming the fourth most visited city in the Middle East and Africa region. The capital is expected to advance five places to stand as the 37th in 2019.

“Attractive marketing campaigns and the use of social media was one of the key success factors. The city has seen strong investment in infrastructure and the restoration of historic sites,” read the report, referring to other contributing elements such as the Sphinx International Airport, Cairo’s Heliopolis metro station, the largest of its kind in the Middle East, among other reasons.

“Traditional locations such as Milan, Berlin, and Vienna have declined in the ranking, due to lower appeal among tourists and shifts of visitors toward Egypt, Turkey, as well as, Asian destinations,” it added.

Lauding the latest in a wave of international acclaim for the Egyptian tourism industry, Minister of Tourism Rania Al-Mashat pointed out in an official statement on December 8 that the selection comes in line with the ministry’s plan to promote each city or resort separately by highlighting its unique tourist attractions.

“The global narrative on Egypt’s tourism sector has changed, with international recognition of the Egypt — Tourism Reform Program (E—TRP) as key to the sector’s success and growth,” she stated. 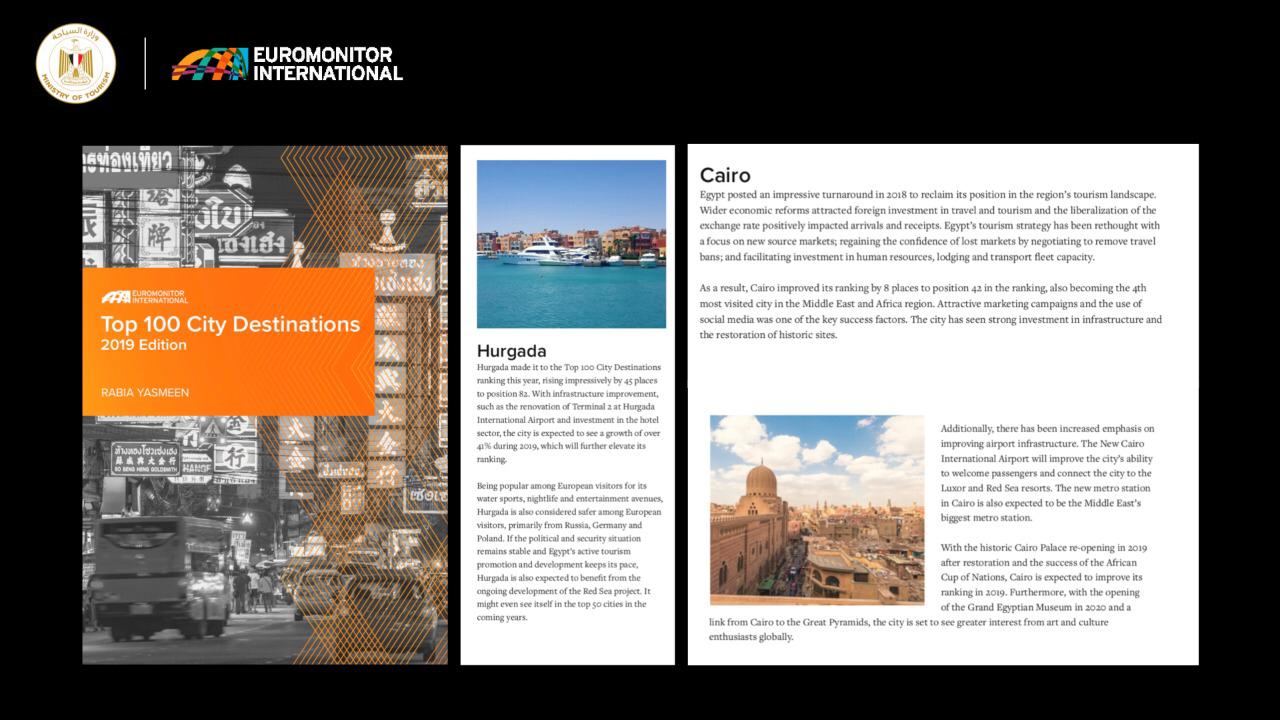 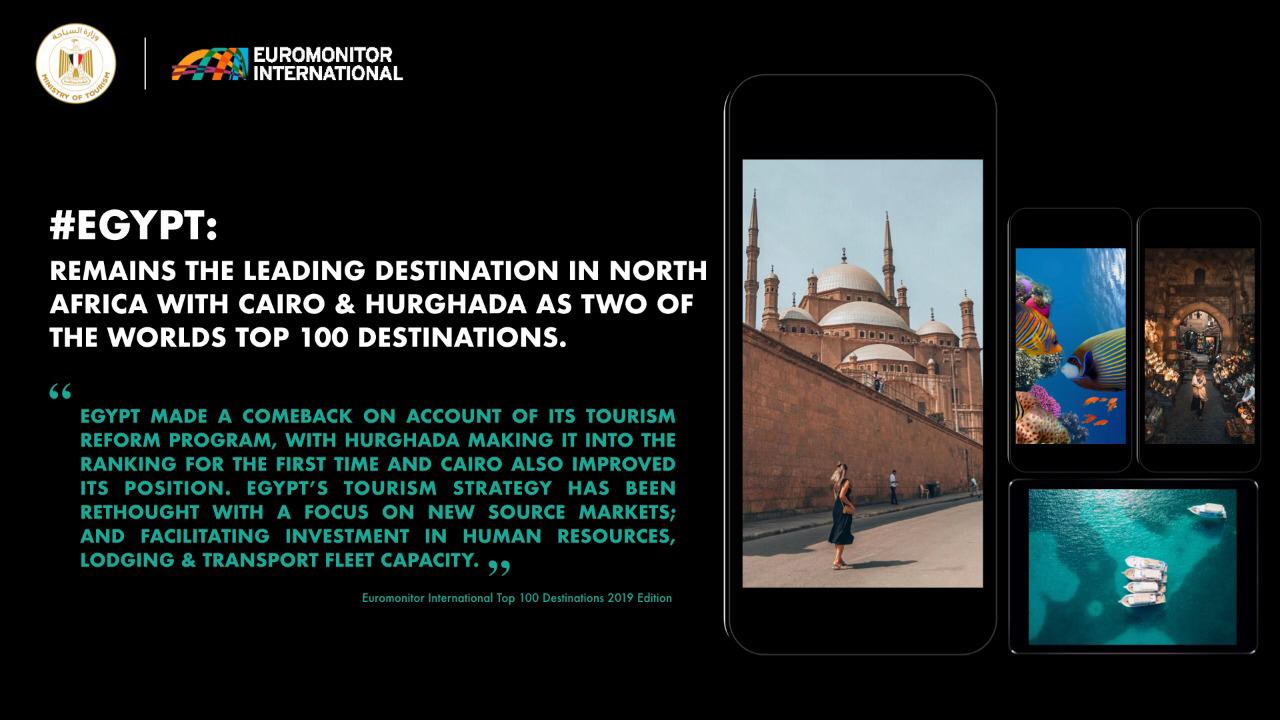