The opening came as part of the UAE property and retail developer’s first-ever annual UAE-Egypt Friendship Celebration, which took place in Cairo from December 4 to 7, hosting several officials and dignitaries, including the Egyptian Minister of Tourism Rania Al-Mashat and Minister of Immigration Nabila Makram.

“It is a showcase of Emirati culture and hospitality, building on the longstanding cultural and strategic ties 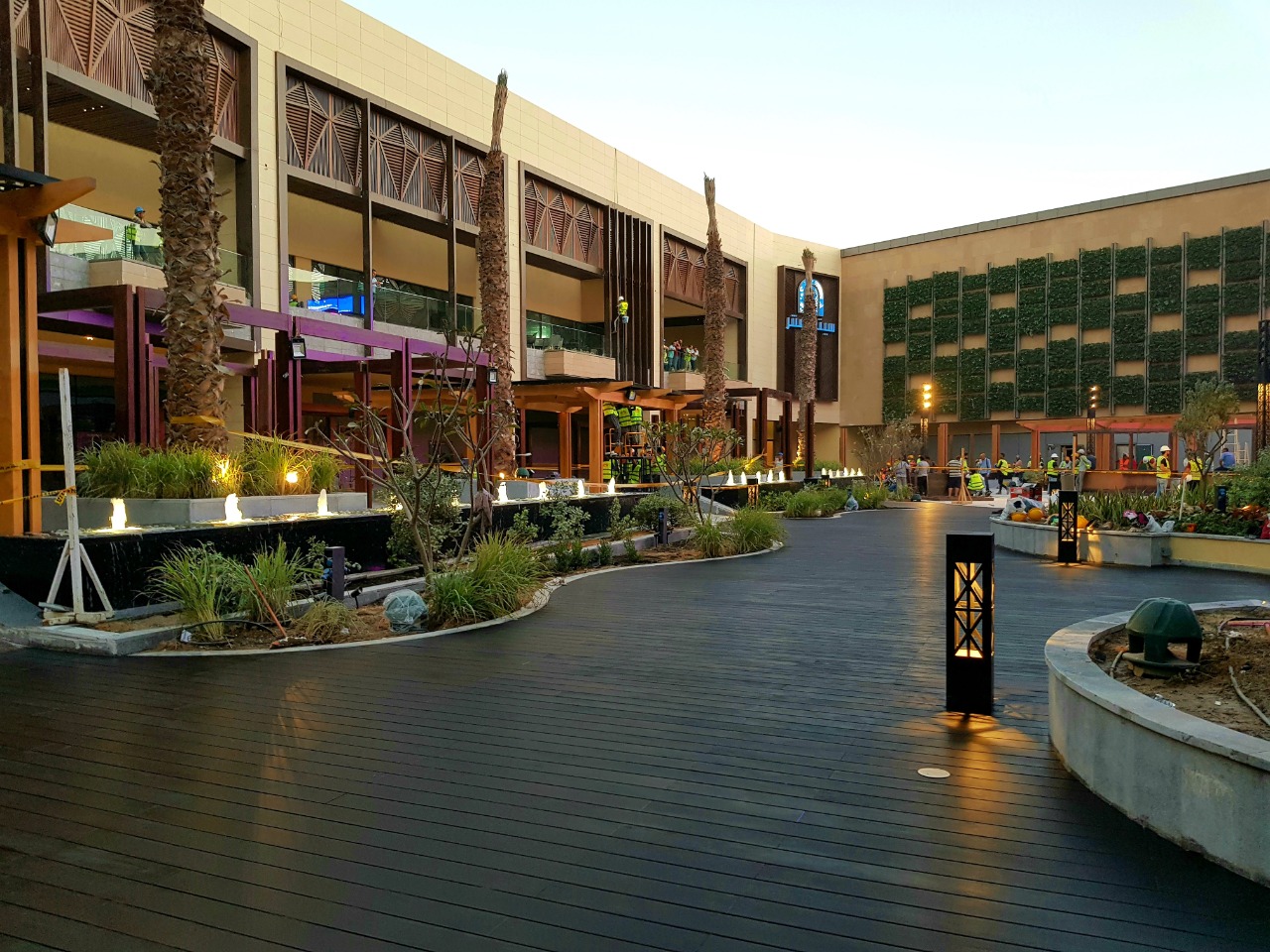 between both parties… Set to follow on from the UAE’s National Day celebrations, the initiative has been launched in line with the UAE government’s ongoing commitment to Egypt, with a USD 20 bn investment partnership recently announced between the two countries,” read the company’s latest press release.

CEO of Majid Al Futtaim Alain Bejjani commented, “The alliance between the UAE and Egypt is deeply ingrained and has inspired our long-term commitment to the market and its people. UAE-Egypt Friendship Celebration will honor the close relationship between both countries at a time when there is much to be optimistic about.”

“Not only are we launching this exciting new cultural exchange, but we are also delighted to officially open City Centre Almaza. These steps are incredibly significant as we continue to work side-by-side with our partners in Egypt, where we have a strong operational presence, bringing the best of the UAE and Majid Al Futtaim to the country since 1998,” Bejjani elaborated.

According to the CEO, UAE’s Majid Al Futtaim has invested EGP 26 bn in the Egyptian market in the last five years, providing 126,000 direct and indirect job opportunities. Moreover, the company is planning to pump EGP 44 bn long-term investments at a faster pace in the near future, the statement noted.

City Centre Almaza is the developer’s 14th mall coming under the City Centre brand, which is the largest chain of shopping centers in the Middle East, operated by Majid Al Futtaim. Besides, the property developer strives to secure a LEED-Gold rating for exceptional performance in energy and water conservation.