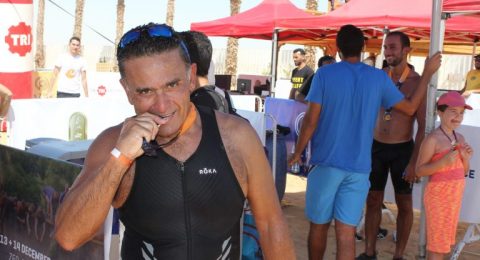 The triathlon, which included a swimming race followed by sprint running, saw sporting fans specifically traveling to Ain Sokhna to partake in the event to enjoy sports and fun, where participation was not limited to a certain age group, according to the company’s recent press release.

One of the day’s highlights was the attendance of Managing Director of Sixth of October Development and Investment Company (SODIC) Magued Sherif, who was delighted to take part in the swim-run event as it supports and enhances Egypt’s tourism sector. In addition, it substantially impacts the national economy and boosts its growth, on the back of the diverse range of participating nationalities and age groups, he added. 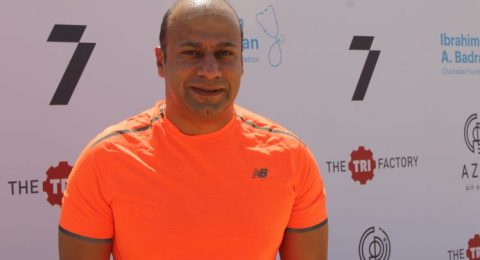 On his part, Ayman Hakky, founder and managing director of The TriFactory, a sports managing company specialized in triathlon and endurance sports events, highlighted, “Our first goal is to encourage the largest number of amateurs to participate … Everyone was a winner and awarded a medal of honor once crossing the finish line.”