Marota Development Starts the Reservation of Its Project in NAC 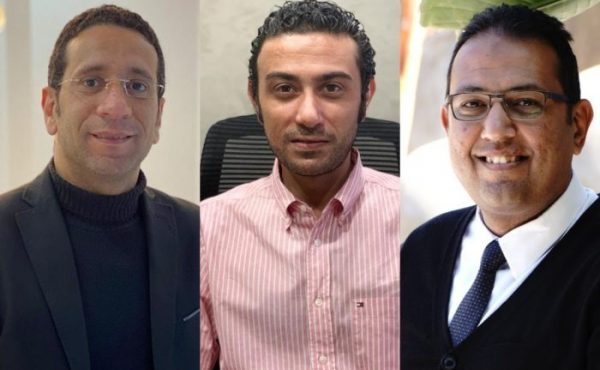 Marota Development has opened reservations for its first projects at the New Administrative Capital, Invest-Gate reports.

The project is a commercial one with targeted sales of EGP 1 bn, according to a company press release on May 19. “Marota” is a partnership between Egyptian businessman Tariq Khalil, who has more than 15 years of experience in real estate development in Egypt and Saudi Arabia, and Syrian businessman Ayman Al-Ghafir, one of the most important contributors to the real estate market in Syria,” Chief Operating Officer Ashraf Diaa says.

Diaa emphasizes that Marota is their first project in the New Administrative Capital. It is a fully commercial project, on an area of ​​5300 m with a construction rate of 30% for the first floor and 35% for the second.

On his part, Ahmed Samir Fouda, head of the commercial sector, elaborates that the project will be launched in the next few weeks, emphasizing that the project location was carefully chosen, as it is considered the gateway to the entertainment and shopping area. In addition to the design of the garage, which will be “mechanical”, the project will also contain three panoramic elevators. The company is currently choosing between three international operating companies Egyptian, Lebanese, or French to manage the project.

Moreover, Mohamed Abdel-Hamid, director of marketing, states that the company has studied the market seven months ago to know the actual needs of customers to present a product with the integrated specification. Abdel Hamid adds that the most important characteristic of the project is the successful experiences of the company in operating commercial malls with the highest quality and reasonable prices.