Mercon Developments To Launch its Latest Projects in NAC 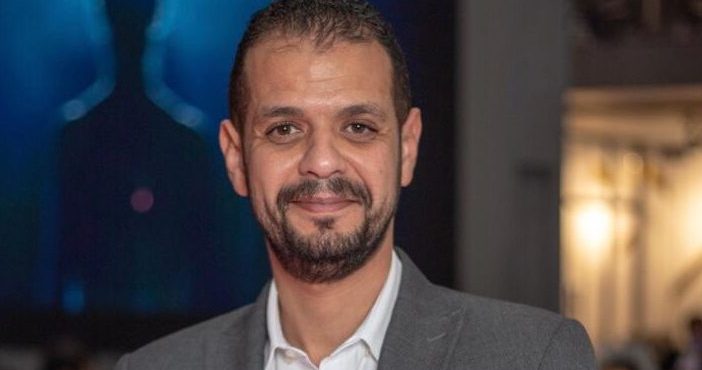 Mercon Developments to launch its latest projects in the Central Business District (CBD) in the New Administrative Capital (NAC) during the upcoming days, according to Mohamed Amer, head of the commercial sector of the company, Invest-Gate reports.

Amer indicates that the new project will be distinguished in terms of designs, services, and distinct location, pointing out that it is the company’s second project in the Egyptian market. Additionally, he explains that selecting the CBD area in NAC to implement this project came after several market studies, which reveal the strong demand for this area.
Furthermore, Amer remarks that the coming period will witness sharp competition among a large number of developers, especially with the completion of several government projects.

Regarding his expectations on the market performance, Amer believes that the market is moving in an upward direction, achieving strong sales rates during the beginning of the third quarter of this year, adding that NAC has the largest share of purchase rates. Moreover, he expects an increase in the turnout to buy at NAC and prices will increase by 10 to 15%.

It is noteworthy that launching this project comes as part of the company’s expansion plan in the Egyptian market, and according to the company’s timetable to launch projects in 2021.