Ministry of Housing Completes Construction of Facilities for 8,734 Units 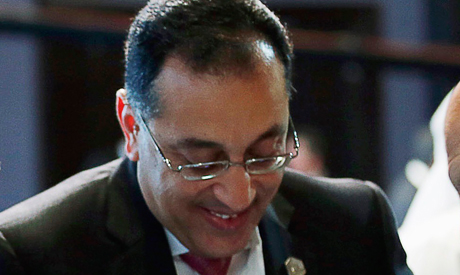 The Ministry of Housing, Utilities, and Urban Communities has announced the completion of construction of units and facilities in 12 governorates across the country, reported Invest-Gate.

These include 960 units in a social housing project located in the Amlak area in Salam City in Cairo. The completed construction work was undertaken in the govern orates of Cairo, Suez, Red Sea, South and North Sinai, Damietta, Gharebya, Sohag, Sharqia, Kafr El Sheikh, Beheira, and Menoufiya.

Approximately 1,100 units have been completed in the Red Sea, including 300 units located in Safaga, 496 units in Ras Ghareb, and 304 units at Al Qusayr, stated Mohamed Nasser, Head of the Central Authority for Construction affiliated to the ministry.

Beheira saw the establishment of 1,402 units in the areas of Housh Eissa, Al Mahmoudeya, Al Rahmneya, Badr, and Kafr El Dawar, and 1,048 units were established in Gharbeya in areas of Tanta, Basyoun, Zefta, Kafr El Zayat, and Al Mahla.

Additionally, 144 units were completed in Menoufiya in the areas of Berket Al Saba’a and Sheben Al Koum, and finally the ministry also declared that around 216 residential units are located in Sohag in the areas of Araba Abu Aziz, West Juheyna, and Nag’a Hawa.