Serving 7,360 investors governorate-wide, Port Said’s ISC is authorized to issue the necessary approvals, permits, and licenses. It also provides all financial, banking, and funding services, while offering potential opportunities through Egypt’s investment map, Minister of Investment and International Cooperation Sahar Nasr said in a statement on the sidelines of the inauguration ceremony. 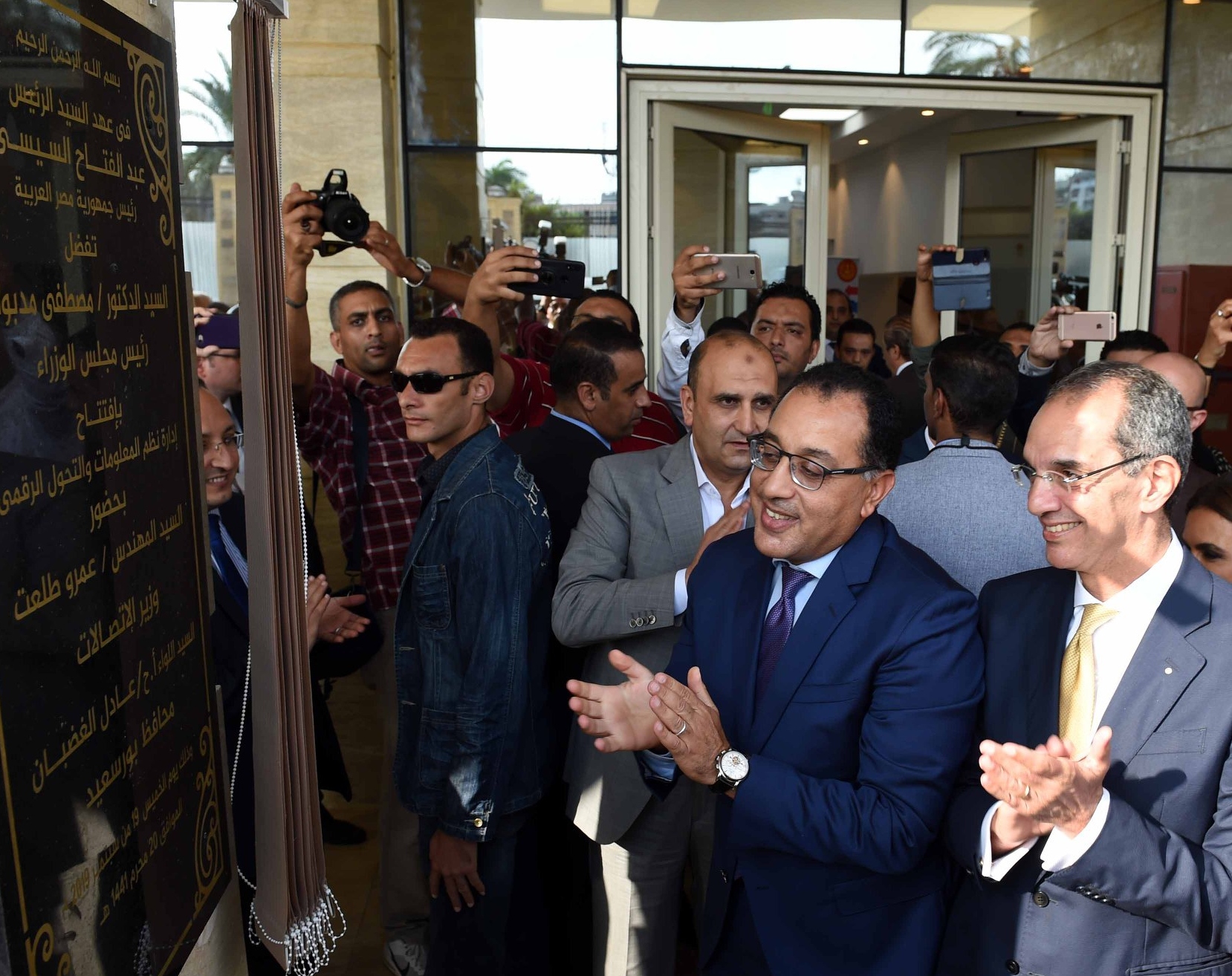 On the sidelines, the prime minister, along with Minister of Communications and Information Technology Amr Talaat, launched a digital transformation portal for the governorate. The move is part of Egypt’s plans to accelerate the digital transformation of the state, where Port Said is set to become the first governorate to scrap physical paper documentation in favor of digital systems.

Madbouly was briefed on efforts exerted to upgrade the city’s infrastructure to allow for such transformation, including the modernization of 648 government buildings and institutions. The updated establishments cover health, supply, registration, traffic, public prosecution, police, and courts, according to Talaat.