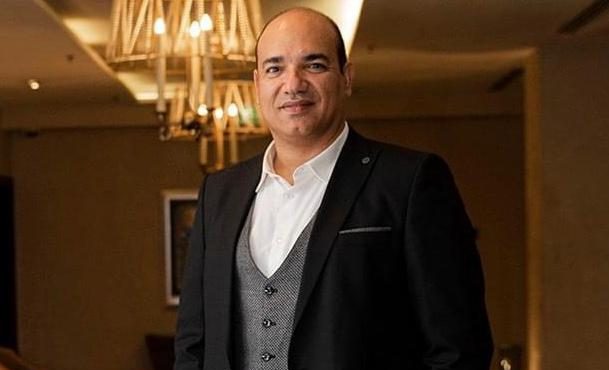 According to the company’s press release, New Plan has achieved Egp 1.4bn of sales in 2020, part from its EGP 2.8 bn contractual sales on the course of two years. Engineer Walid Khalil, Chairman of the New Plan Real Estate Development, says, “Despite the Corona crisis, the company has developed a strong plan during the current year to complete and build on its achievements.”

Khalil adds that the company succeeded in reaching EGP 2.8 bn of contractual sales with during the past two years, about 2,300 units in various projects, explaining, EGP 1.4 bn were achieved during 2020 only,” he states.

New Plan Development reveals that more than 90% of the Serrano project at the New Administrative Capital, has been sold and the implementation rate has reached more than 60%. Serrano is located in R7 on an area of ​​15 An acre, including 600 units, with various spaces ranging from 80 to 200 sqm. per unit, in addition to the commercial part that the project.

The company has also sold 50% of the Granvia commercial project at the new capital too.  Approximately 60% of units at its Eleven project had been sold, and the implementation rate exceeded 30% in the project. Eleven is a commercial mall on an area of ​​6,500 sqm in the financial and business district of the New Administrative Capital.

He points out that the first phase of the Ecla project, which is being implemented in partnership with Port Saiid Governorate on four phases, has been completely marketed. It is a residential project located on an area of ​​40,000 sqm and includes 350 housing units. Previously, New Plan Development partnered with Port Saiid Urban Development Authority to develop Misr Square project, which is public park, comprising a 17m- high iconic statue, 17 meters high. The project is to be in line with the government’s plan to modernize the Suez Canal area.

Khalil further elaborates, “About 40% of the Attica project is sold and its completion rate is almost 30%.” Attica is an integrated residential project located in the New Administrative Capital on an area of ​​35 acres and is being implemented on 4 phases. Attica is to be completed in 2023.

New Plan Development currently maintains the continuation of work, while taking all precautionary measures. The past year witnessed multiple challenges for all economic sectors in the entire world and in Egypt as well, “but the real estate sector has proven its ability and steadfastness as it is one of the pillars of the local economy,” Khalil concludes.