New Plan Developments is currently in negotiations to take up its second real estate project in Port Said, as part of a cooperation protocol previously signed with the governorate, Invest-Gate reports. 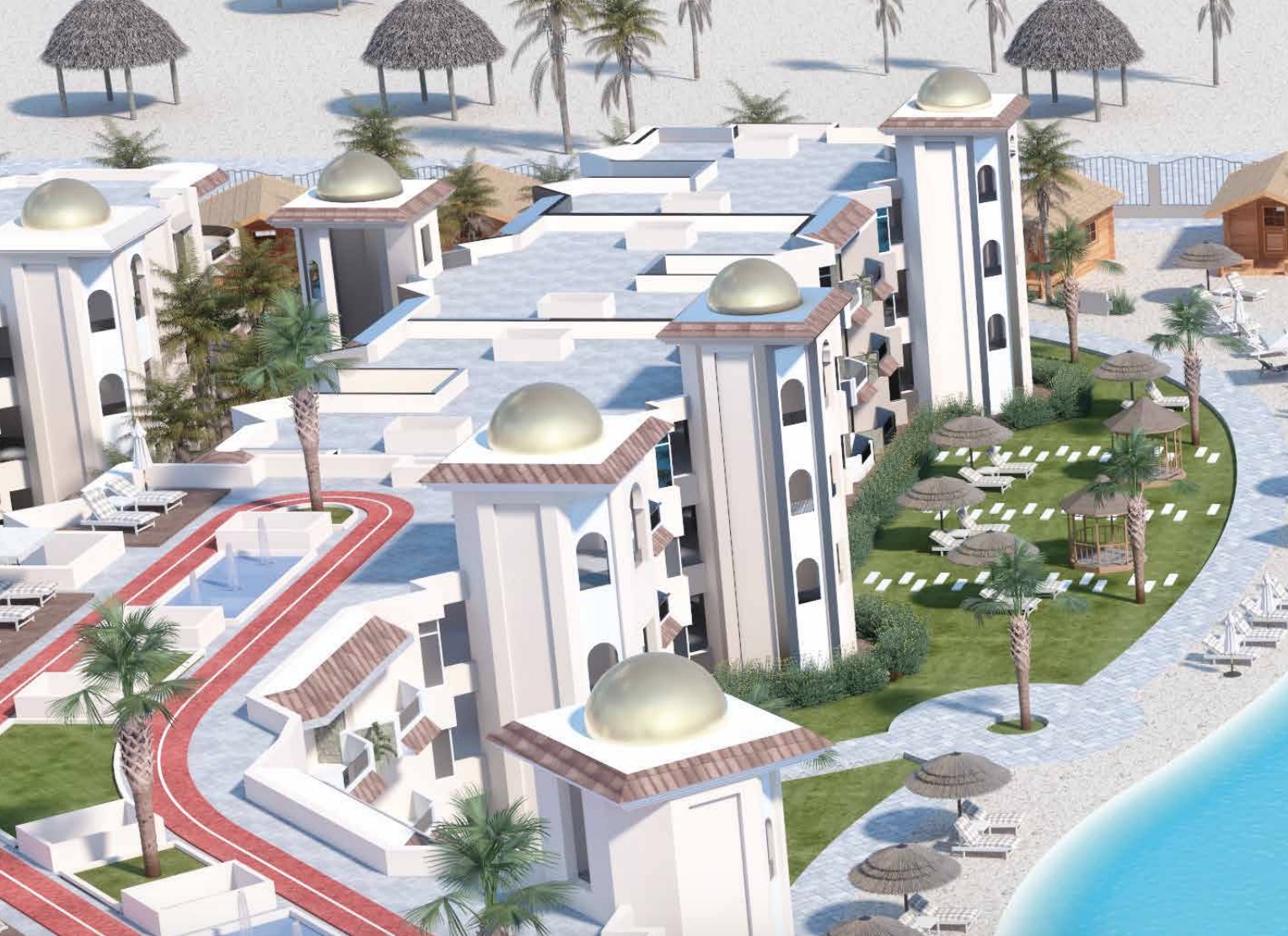 Talks reportedly come under New Plan’s successful launch of its first property project in the Mediterranean city, and its fifth development across Egypt, named “Éclat,” which is being developed in cooperation with Port Said Governorate.

Specifically, the Egypt-based developer has managed to sell out phase I of Éclat, corresponding to 25% of the entire development, in three days only. New Plan Chairman Walid Khalil said the project is being carried out over four phases, with delivery plans within 18 months.

Complemented by a 5,000-square-meter artificial lake, Éclat features a diverse range of residential properties covering 40,000 square meters, including 350 fully-finished houses with unit areas varying between 70 and 450 square meters, according to Khalil.

With 85% dedicated to landscapes and green spaces, the 38-acre gated community will embrace a total of 1,400 homes, encompassing an array of services and amenities such as swimming pools, security systems, an aqua park, among others.

Upon the launch of Éclat’s second phase, New Plan expects to conclude all units’ marketing right away. This is because this recently-introduced residential product is unlikely found in Port Said, not to mention the higher consumer purchasing power seen nowadays, the chairman further added.

Potential customers are provided with flexible payment plans of up to four years when buying homes at the almost-ready-to-move-in compound, while also guaranteeing a stable return on investments (ROI) of 10%.

Last September, Port Said Governor Adel Al-Ghadban and Khalil had inked a usufruct protocol to revamp “Sahet Misr” into the in-progress Éclat project, which is affiliated to the Port Said Governorate’s Executive Authority, in line with the state’s comprehensive development program for the governorate, as highlighted in an earlier press release.

Established in 2018, New Plan is a shareholding company that is currently implementing four other real estate developments in the New Administrative Capital (NAC), namely Serrano, Atika, Tonino Lamborghini, and Eleven, presenting an assortment of residential, commercial, and administrative units, as well as serviced and branded residences.