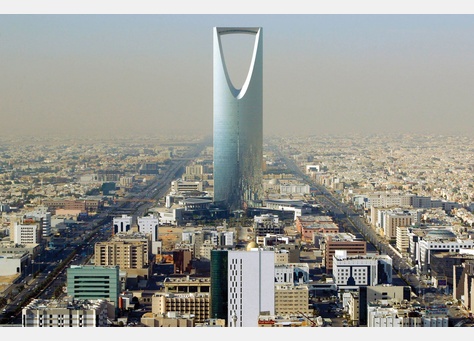 The 2,450 square-kilometer project is rather a giant extension of the holy city of Makkah than a new city, with expectation to reduce pressure on Mecca and Jeddah, Saudi Press Agency (SPA) quoted Abdulaziz as saying.

The project will consist of a governmental complex, including the Governorate of Makkah Region; an Islamic center; an Islamic research center as well as centers for meetings, symposia and conferences. The project will also include residential areas, malls in addition to entertainment, educational, health, agricultural and industrial facilities, an airport and a sea port.

To be supervised by the Makkah Region Development Authority, the city will also have modern transport facilities including train, metro, tram and buses.