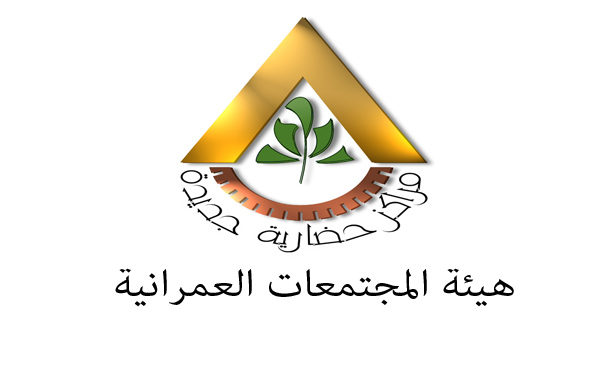 The Egyptian Cabinet is set to approve two previously-signed partnership agreements between NUCA and the two companies which will see the development of projects in New Cairo and 6th of October City, whereby the developers will develop the projects in return for financial and in-kind payments.

The agreements are set to come into effect soon, according to Ragaa Fouad, Deputy Head of NUCA’s department for planning and projects.

The project between Palm Hills and NUCA is spread on 500 acres, with 132,000 square meters dedicated for residential units, and 17,800 square meters for commercial units.

NUCA will also partner with Arabia Group to build a development in 6th of October City on 557 acres, at a cost of EGP 35 bn.

NUCA had signed four partnership contracts in Madinaty and 6th of October City during the Egypt Economic Development Conference in Sharm El-Sheikh last year, at a total value of EGP 131 bn, for projects that will be developed over 10 years, with NUCA acquiring a share ranging from 30% to 42% in various projects.

NUCA is preparing to offer the second phase of several projects in partnership with the private sector, including 2,855 acres on eight land plots in four new cities, with a total investment cost of EGP 230 bn. 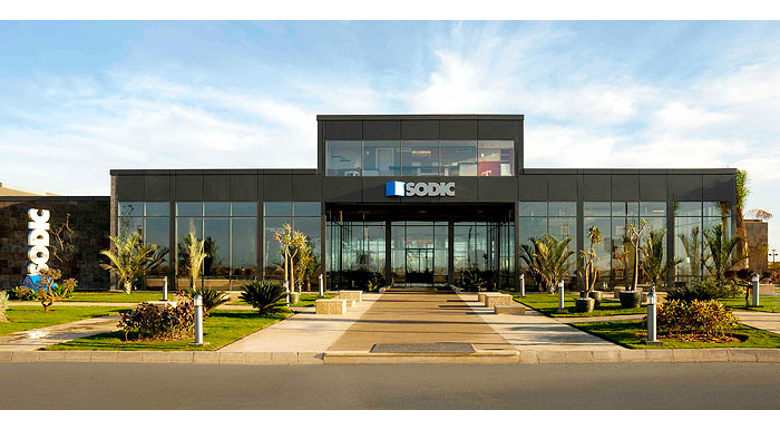 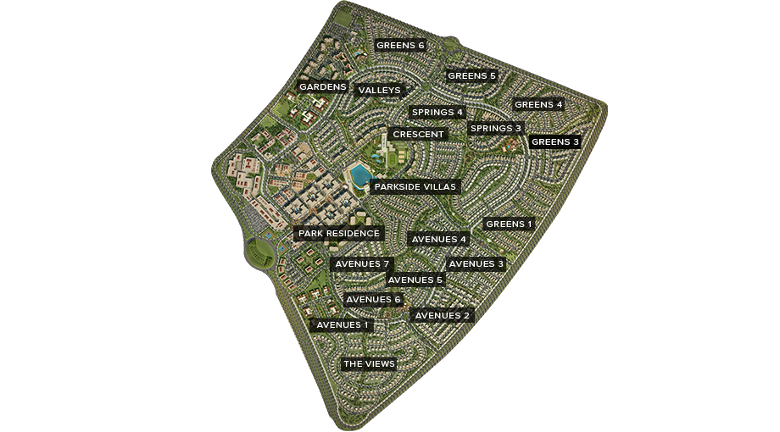 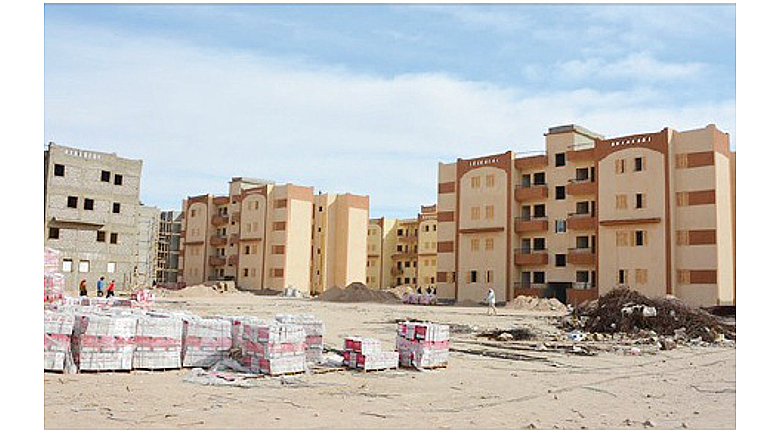 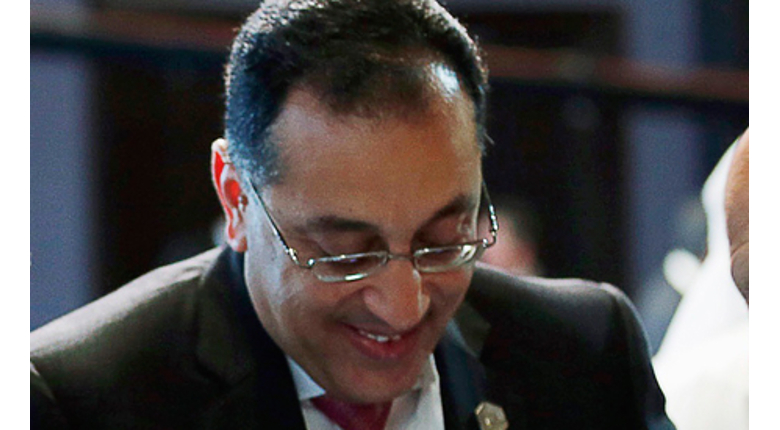