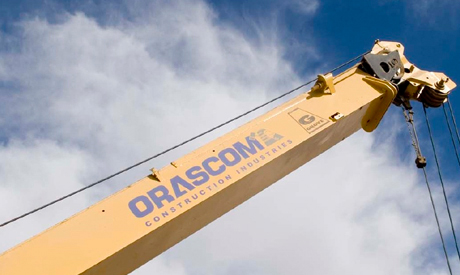 Orascom Development Egypt (ODE) announces that its net sales increase by 100.1% to EGP 718.7 mn in the first half of 2017 versus EGP 359.1 mn in the same period a year earlier, Invest-Gate reports.

According to its recent financial report, ODE says that it continues its positive operational performance across all its business segments, recording an increase of 76.9% in total revenues to reach EGP 1,093.7 mn versus EGP 618.1 mn in the first half of 2016.