A consortium made up of Orascom Construction, Arab Contractors, and Bombardier Transportation has broken ground on Egypt’s first-ever monorail line, which will connect east Cairo and the New Administrative Capital (NAC), starting off on the first week of May, Invest-Gate reports. 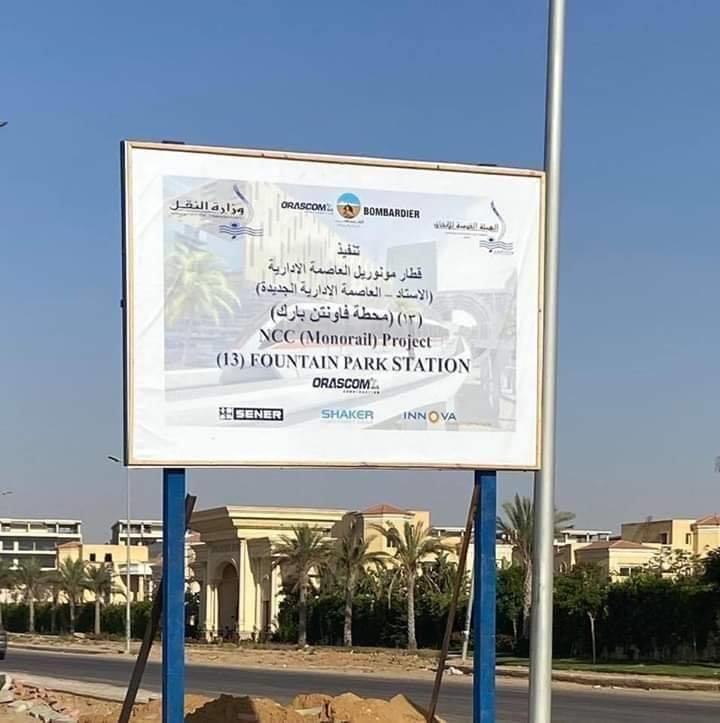 “This megaproject is going to revolutionize the transportation sector in Egypt by bringing the inherent environment-friendly nature of the monorail accompanied by the smart modern design,” the Egyptian contractor stated on its official LinkedIn page on May 17, without disclosing the planned completion date.

The project, which runs for 54 kilometers long, “is going to contribute to reducing pollution rates, traffic congestion, and bringing the city together,” Orascom further underlined.

Last year, the Bombardier-led consortium had concluded the project agreement with the National Authority for Tunnels, which stipulates the operation and maintenance of the monorail for 30 years, in addition to designing and carrying out all infrastructure and civil works, including stations, guideway structures, and new depot buildings, according to a previous press release.