Cairo-based global engineering and construction contractor Orascom Construction reports consol profit attributable to shareholders dropping to USD 23.7 mn during the second quarter of 2017 from USD 26 mn in the same period one year ago, Invest-Gate reports.

In its financial statement, the company announces that the consol revenue during the second quarter of 2017 totals USD 947.2 mn compared to USD 1.02 bn in the prior-year period.

Orascom Construction’s Chief Executive, Osama Bishai, says that the firm remains “confident that our current backlog will continue to fully support our profitability targets” despite the fact that the company reported a 10% y-o-y decline in profit attributable to its parent company in the three months to June 30.

Meanwhile, the company reports earlier that it has completed a project to build the biggest student housing complex in the country, under the arm of Weitz Company, its design-build contracting business based in Iowa, the United States. 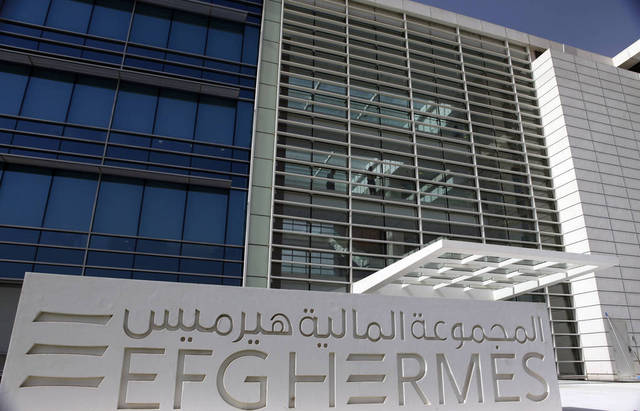