The Weitz Company has finalised the 2.2-mn-square-foot Park West community that comprised 3,406 units, according to a press release.

The project was organized through a public-private partnership between the Texas A&M University System, Texas-based developer Servitas, and Weitz.

With construction having started on August 1, 2015, Park West was turned over to Servitas at the end of July 2017—one week ahead of schedule—to operate and manage under a 30-year agreement with the Texas A&M University System. 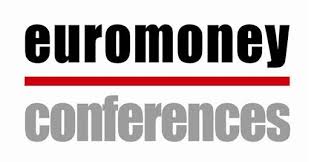