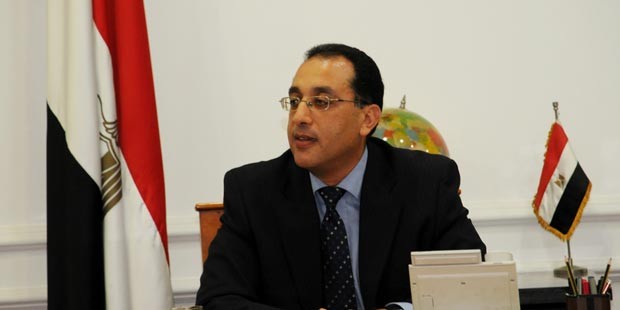 211,759 citizens have withdrawn conditions pamphlets for the recently announced land lottery by the Housing and Development Bank, 146,869 of which were for the social housing lots, 38,302 were for the premium lands, and 26,588 were for the most distinct, reported Invest Gate.