Phase I of Roxy Smart Parking Officially Kicks Off

The first phase of the four-story Roxy Smart Parking in Heliopolis, east Cairo, was inaugurated on July 21 by Prime Minister Mostafa Madbouly, marking the first fully-automated underground garage in Egypt and the Middle East, Invest-Gate reports.

With the second phase set to be finished by the end of 2020, the project’s first phase covers an area 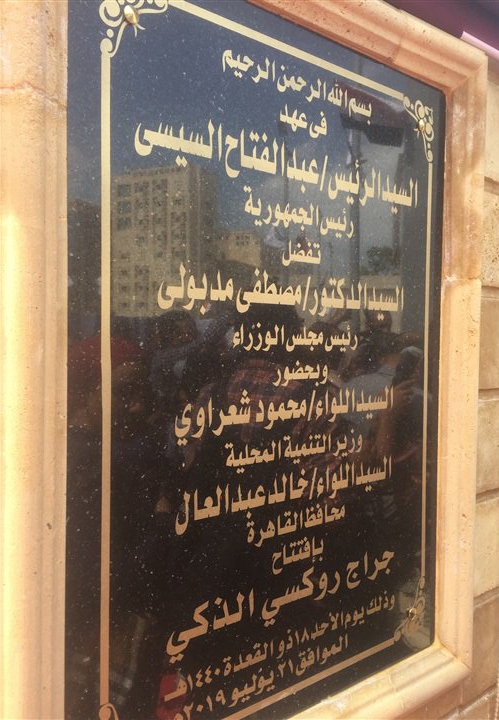 of 5,300 square meters, with a built-up area (BUA) of 21,000 square meters, accommodating up to 900 vehicles, Director of Cairo Housing Directorate Hany Shenchen explained in an official statement.

Once completed, Roxy Smart Parking will span across a total area of 10,000 square meters, with a BUA of 40,000 square meters and a total capacity of 1,700 autos, with costs amounted at EGP 300 mn, according to the release.

Representing a “qualitative leap” in the world of smart parking, in terms of its advanced operating and management system, the first-of-its-kind project is being jointly developed between the public and private sectors, under the build-operate-transfer (BOT) scheme.

Aimed at easing traffic in Heliopolis and the neighboring districts, Roxy Smart Parking is equipped with six robots deployed to park vehicles and transfer them in and out, Shenchen noted on the sidelines of the inauguration ceremony, which was attended by Cairo Governor Khaled Abdel Aal, Chairman of Arab Organization for Industrialization (AOI) Abd El Aziz Seif-Eldeen, amongst others.

On July 23, the National Bank of Egypt (NBE) announced that it has financed 64.8% of the first phase of the smart parking project, contributing to around EGP 162 mn through a seven-year loan.

There are additional multi-story underground garages in Cairo; two in Tahrir, in addition to others in Darrassa and Torgman. In total, all parking projects underway in the capital would provide nearly 3,550 job opportunities. 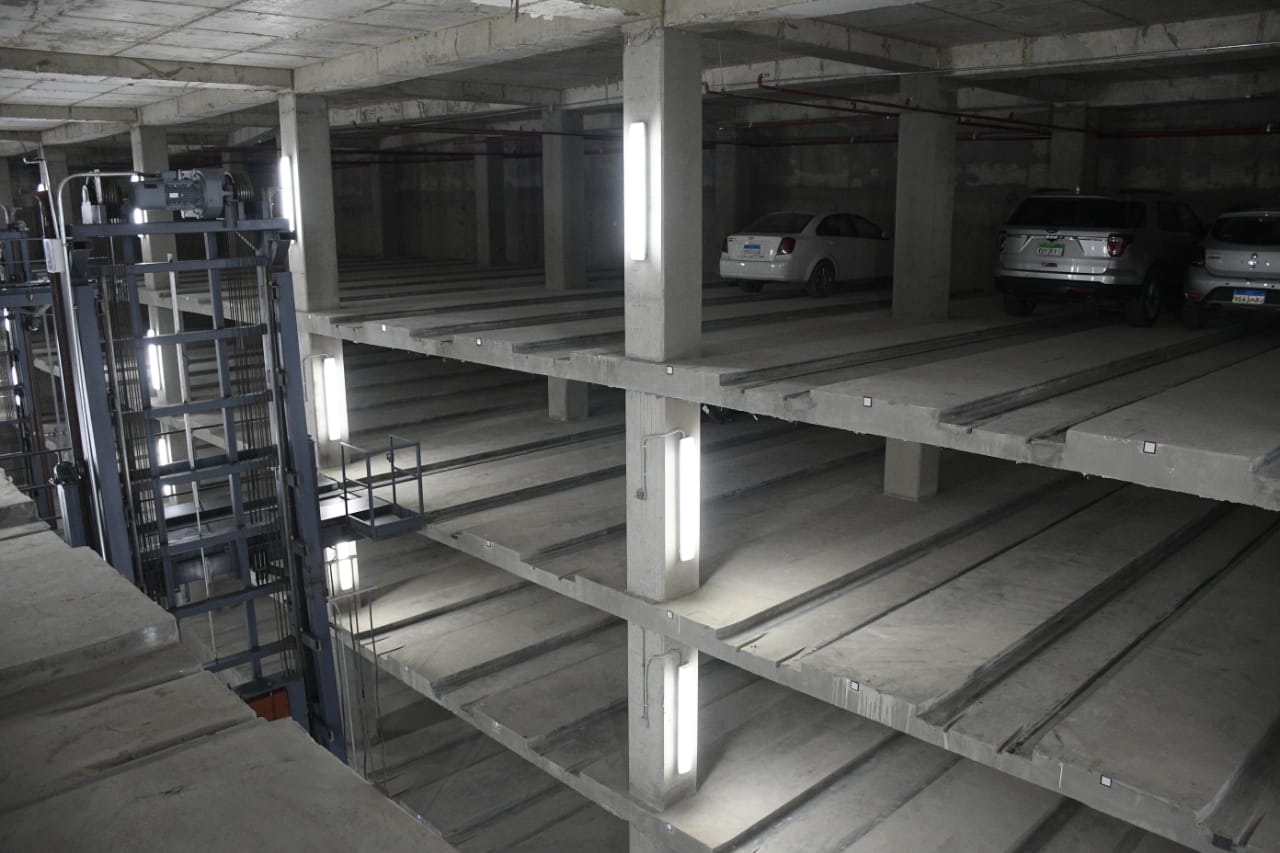 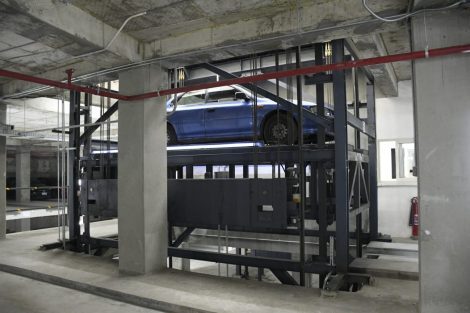 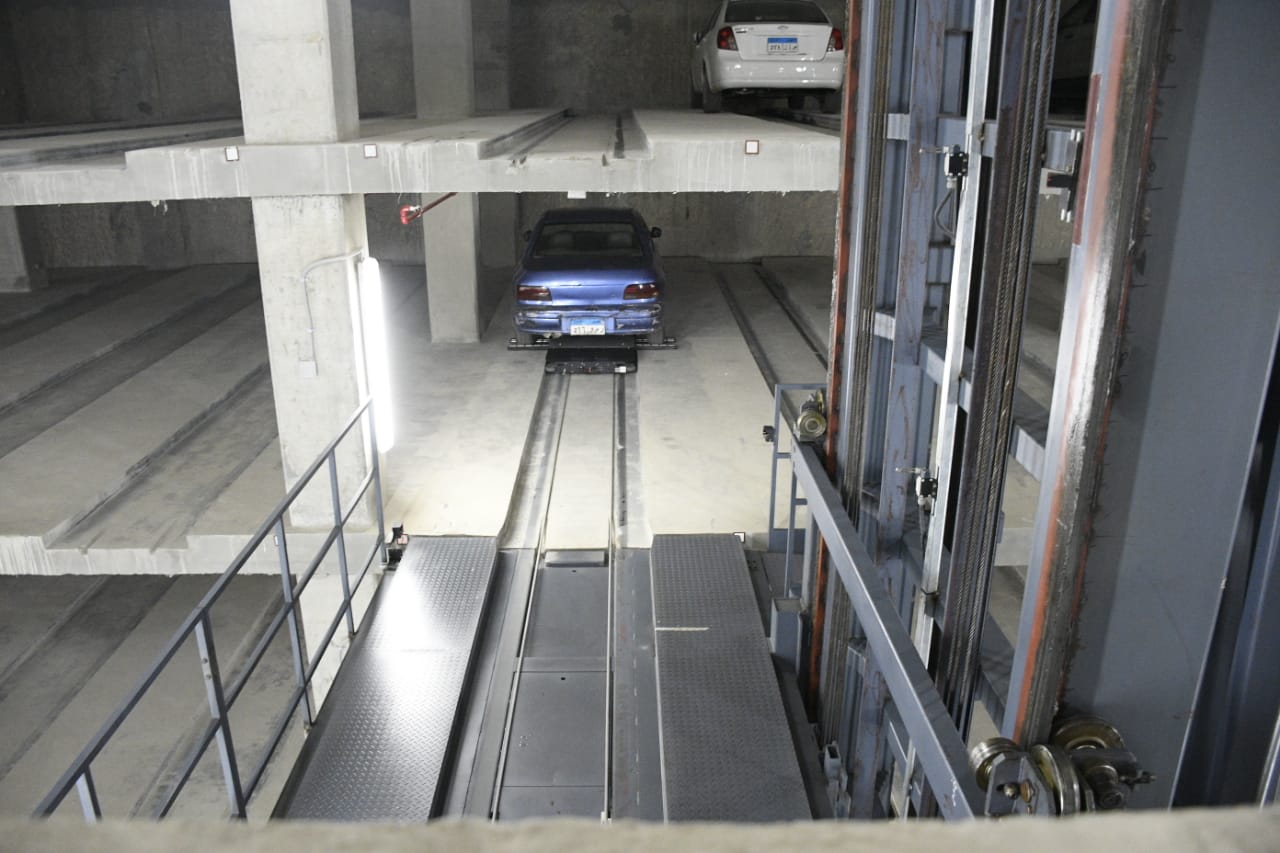