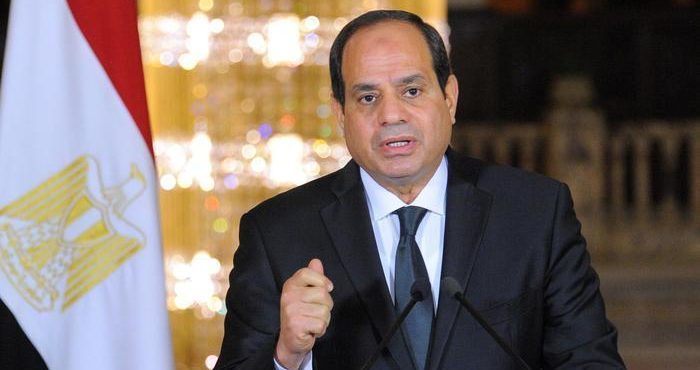 On June 24, Egypt’s parliament approved the government’s budget and sent it to El-Sisi for approval.

Spending is set at EGP 1.6 trn in FY 2019/20, up EGP 150 bn from the current fiscal year, marking the biggest state budget in the country’s history, Egypt, Finance Minister Mohamed Maait said in a previous ministerial statement.

The new budget supports the country’s development sectors with around EGP 4.9 bn, including but not limited to EGP 3.9 bn for Egypt’s Social Housing Program, notably developing 120,000 housing units, and bolstering the enhancement of Upper Egypt, the minister added.

The country targets, under the FY 2019/20 budget, an economic growth target of 6% compared to the 5.6% posted in the current fiscal year.