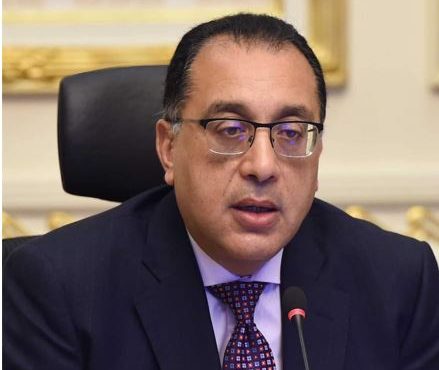 Under the new regulations, Egyptian authorities must enroll controls for selling units of real estate projects to assure the buyers’ rights in the documents that offer real estate projects and include them in the contracts made with developers. The project owner shall be committed to the timeframe provided for implementing the project or the phase in question.

The decision sets a number of articles to define the controls for selling units of real estate projects to ensure the buyers’ rights, as:

This article includes a set of definitions, including the Ministry of Housing, Utilities, and Urban Communities. It also defines the state’s authority as the official body responsible for disposing or contracting, as well as state-owned companies. Besides other definitions like the developer, project, and phase, which is part of the project whose area may reach 100% of the project area, and it is determined by the real estate developer.

The decision defines the controls and standards for the developer, including opening a separate bank account for the project and commitment to the schedule-timeline submitted by the developer and approved by the state’s authority to implement the project or phase. The developer may submit one or more phases of each component of the project at the same time.

It is not permissible to announce the sale of units in any project before obtaining the ministerial decision approving the general plan, as well as the detailed ministerial decision for the announced phase, and a new phase may not be announced until after confirmation Commitment to the approved timetable for the previously announced phase. The developer has to deposit an amount of money in the bank account of the project/phase commensurate with the project area, phase, or the part is up for sale.

The real estate developer must deposit the amount of money referred to in Articles (1-2) in the bank account as a minimum until starting the construction implementation works for the phase. After starting the construction implementation works, the developer can reduce the value of the minimum amount along with the completion rates of the project or phase, until canceling the minimum condition when reaching 30% implementation of the project or phase offered for sale according to the area.

In case the developer is late in delivering the sold unit, he is given 12 months to deliver the unit according to the date specified in the contract. If the period exceeds 12 months, the due installments are forward until the delivery on the same period after completing the remaining installments. If the period exceeds 24 months, the customer has the right to choose between continuing the previous article until delivery or refunding what was paid within 3 months of the request. And this article is applied to all projects.

As for the projects being implemented, the developer has to open a bank account for the later phases, whose marketing will be announced from the date of working with the controls. Also, the developer has to submit the financial statements approved by the Central Bank of Egypt or the Financial Regulatory Authority, with a commitment to deposit the profits that will be collected from previous sales in the project account for the non-delivered units. In case of violation of the implementation period specified in the contracts made between the developer and the state’s authority, 6 months are given to comply with the schedule.

As for the maintenance amounts, they are deposited in a special account for maintenance and operation, when collection begins in accordance with the applicable controls, and not a part of the project or phase amounts.

The maintenance and operation work focuses on the commitment of developers to manage the projects that are being implemented and to carry out the work of the Occupants Union noted in Law 119 in 2009 to preserve the buyers’ rights, with a review of maintenance expenses.

Confirms that these controls are being applied to all new projects or phases.