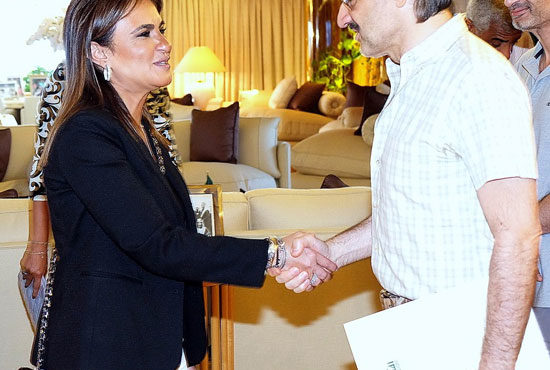 Saudi Prince and business tycoon Waleed bin Talal is to inject investments worth USD 800 mn, in co-operation with Talaat Mostafa Group (TMG), into a number of hospitality projects in Egypt, Invest-Gate reports.

At a meeting with Minister of Investment and International Cooperation Sahar Nasr, Prince Bin Talal confirms his plan to expand his investments in co-operation with Talaat Mostafa Group in a number of hospitality projects in El- Alamein, Sharm el-Sheikh, and Madinaty residential city at total investments worth USD 800 mn.

The investments will be channeled to expand the Four Seasons Sharm El-Sheikh resort as well as to establish two new hotels in El- Alamein City and a hotel in Madinaty, located in New Cairo.

During his meeting with Nasr, Prince Bin Talal says that his investments in Egypt’s hospitality sector include 40 hotels and resorts in addition to 18 others, which are still under development. Prince Bin Talal adds that he also has investments in the banking, media and aviation sectors, represented in his projects Citigroup, Rotana media group, and FlyNas low-cost airline, respectively.