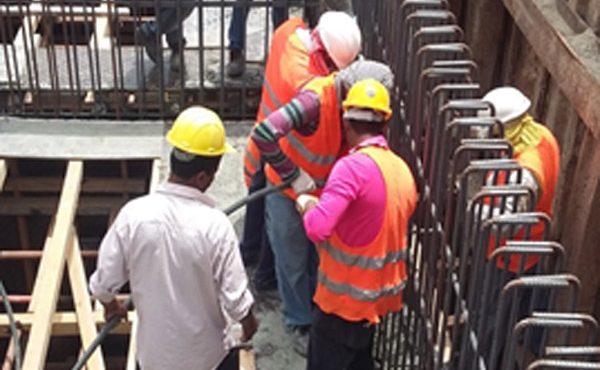 The Saudi government plans to spend SAR 1.1 bn (USD 293 mn) on major infrastructure projects including the implementation of 16,000 sanitary drainage connections to homes across the kingdom, Trade Arabia reports.

The ministry officials will start work on 20 major development projects, benefiting about one million people.

An agreement in this regard was signed by the Minister of Environment, Water and Agriculture and Chairman of the board of directors of the National Water Company (NWC) Abdulrahman bin Abdulmuhsin Al Fadli, according to Saudi Press Agency (SPA).

All these projects will be completed within two years, the report says.