Smart Valley Residential Project to be Launched in Lebanon 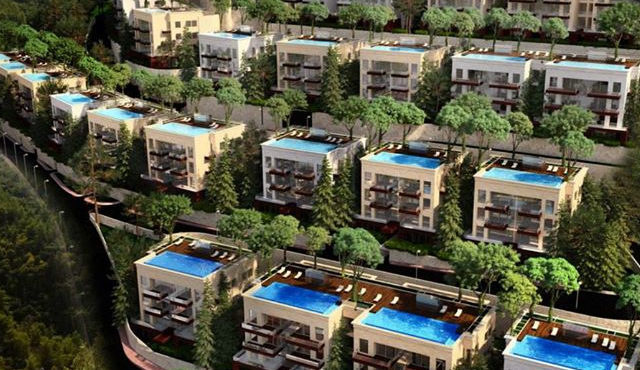 The company’s residential project is expected to be delivered at the end of 2017. The Lebanese company also stated that the Smart Valley is expected to rejuvenate the real estate sector through major concepts that include Smart Environment, Smart Infrastructure, and Smart Living.

President of Sakr Holding, Sakr Sakr, stated that the company is changing the concept of living in Lebanon to include fully integrated services to meet people’s daily needs through a smart living, according to Gulf Construction.