Steel Rebar Prices Up in Egypt on Import Tariffs 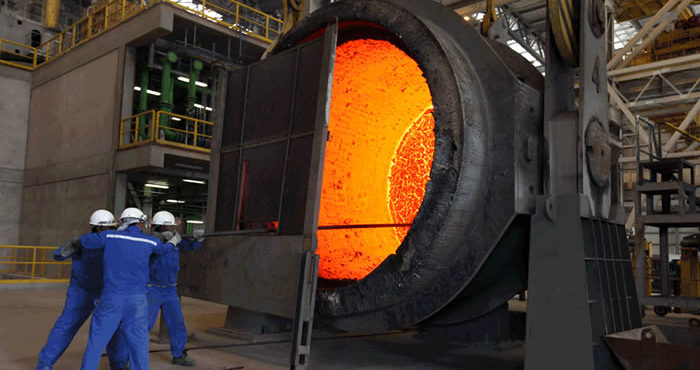 The cost of Egyptian rebars grew to EGP 10,500-10,600 per ton from 9,000 pounds last month, Ahmed El-Zainy, the head of building materials at the Cairo Chamber of Commerce, told Reuters.

The tariffs on steel rebars imported from the three countries aims to protect local manufacturers, but the price rise has affected construction projects in Egypt which produces six to seven mn tons of steel rebars per year, Reuters quoted analysts as saying.

“We used to sell for less than cost price before the anti-dumping fees were imposed because imported steel was sold in Egypt at a cheaper price than in its country of origin,” a source at a maker of rebars said, asking not to be named.