Egypt’s real estate developer Tatweer Misr is fully handing over this summer phase I of Fouka Bay, its mixed-use project on the North Coast, delivering a total of 169 luxury-finished residential units, Invest-Gate reports.

Phase I of Fouka Bay varies between chalets, villas, and twin houses, complemented with 55 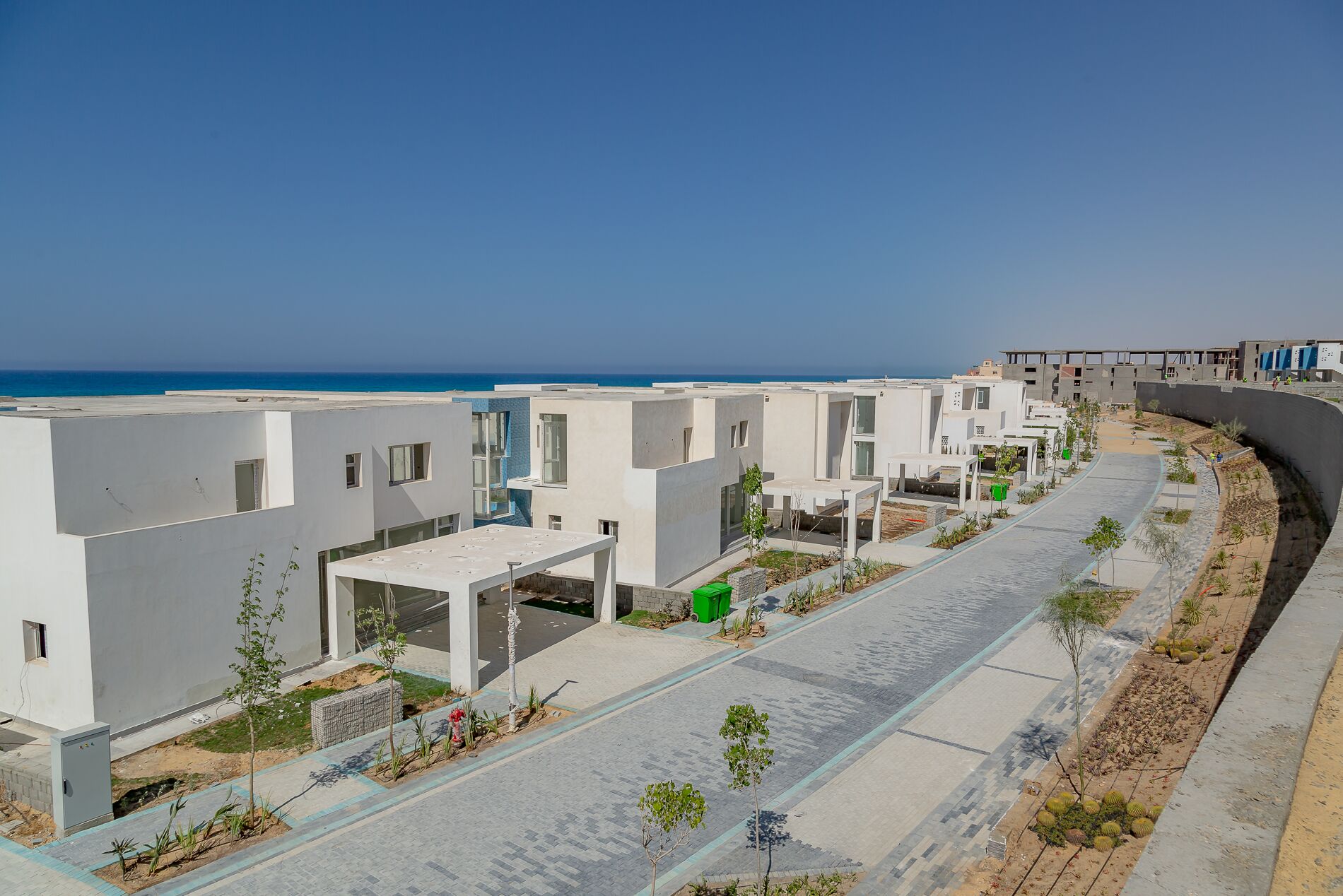 swimming pools as a first phase, 40 of which are already finished, CEO and Managing Director of Tatweer Misr Ahmed Shalaby revealed on August 3 during a media tour on-site.

Shalaby explained that Tatweer Misr will hand over 700 housing units in Fouka Bay’s second phase next summer, while phases III and IV will be delivered in 2022 and 2023, respectively. In general, with costs valued at EGP 1.5 bn, a total of 966 units are under development by United Brothers for Trading and Constructions (UBTC), Constec, Nadinco Constructions, and Insha Contracting and Trading.

As for Fouka Bay’s 4 mn cubic meters of earthwork, which involves the construction of roads and utility networks, infrastructure, and lagoons, it is being executed by General Contracting Company (Fawzy Abdo) with investments estimated at EGP 300 mn, the CEO added, noting that nearly 3 mn cubic meters of the package are already completed. 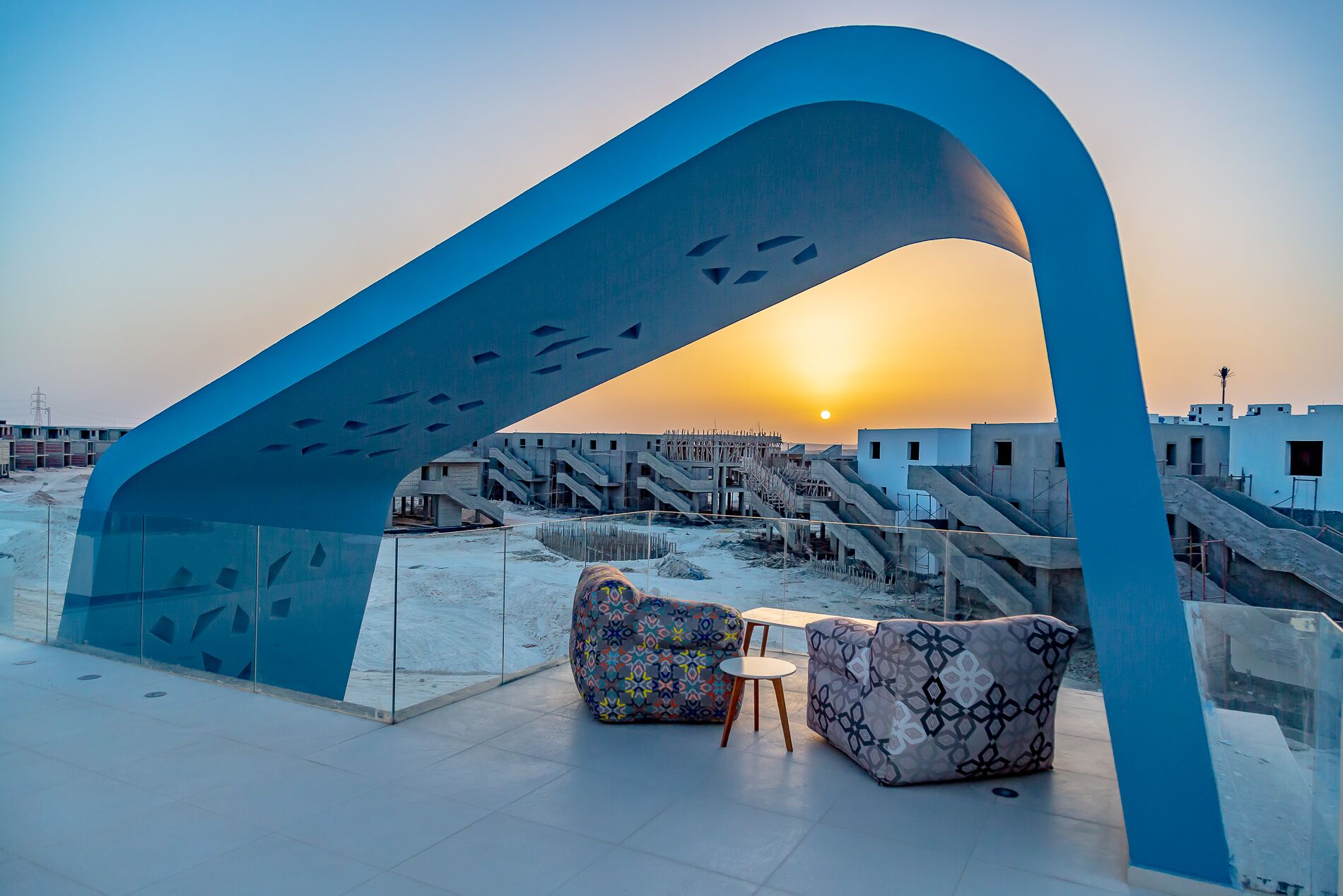 Besides, the coastal town will comprise a diverse range of services and recreational facilities such as an outdoor gym, barbecue spaces, playgrounds, several mobility solutions, to name a few.

Back in February, Tatweer Misr signed a partnership agreement with mobile operator Orange Egypt to provide Triple Play services for Fouka Bay, including the provision of landline, television, and internet services through one outlet based on fiber optic cables. This came after the project was recognized last September as “Top Mediterranean Resort” by the Mediterranean Resort and Hotel Real Estate Forum (MR&H). 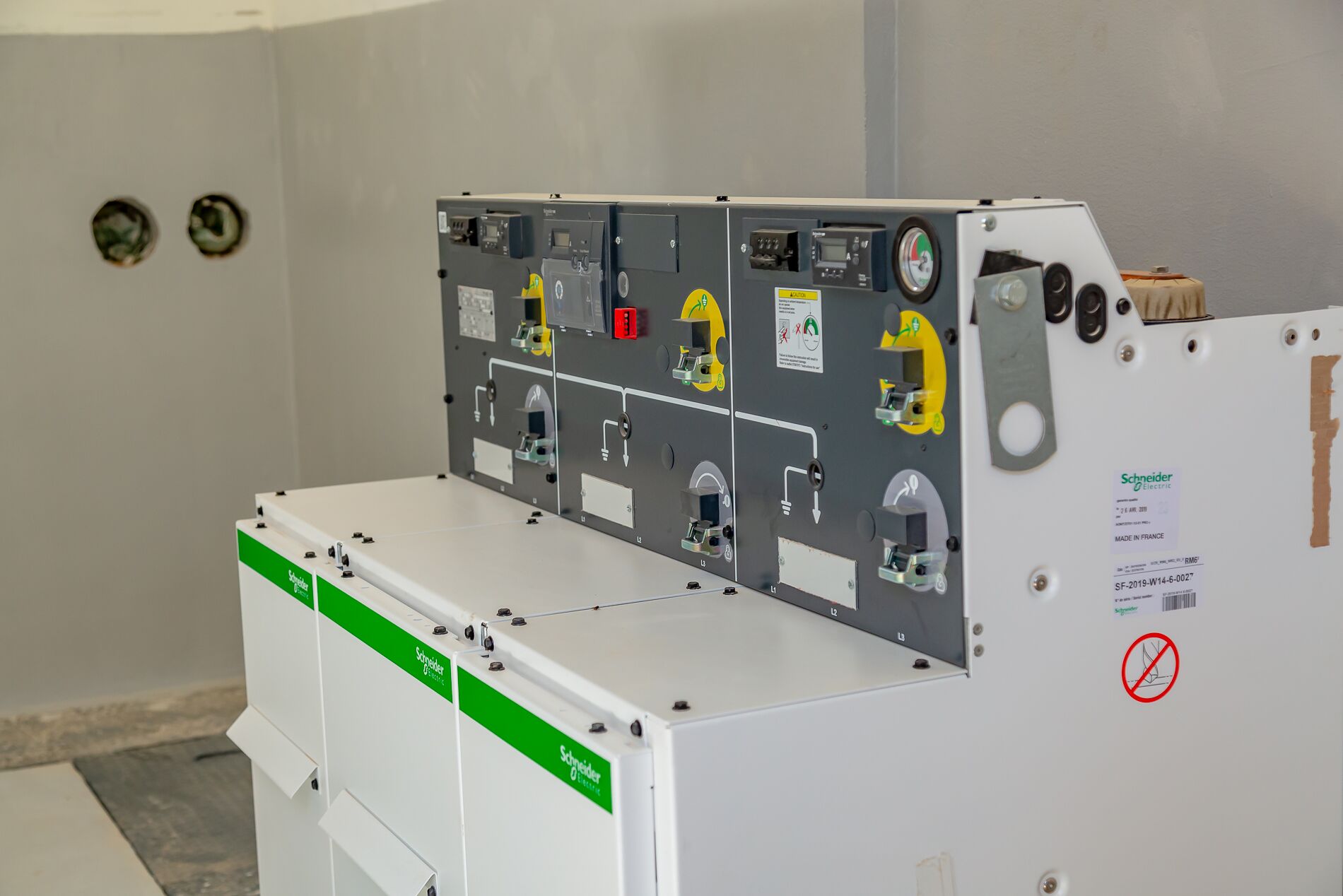 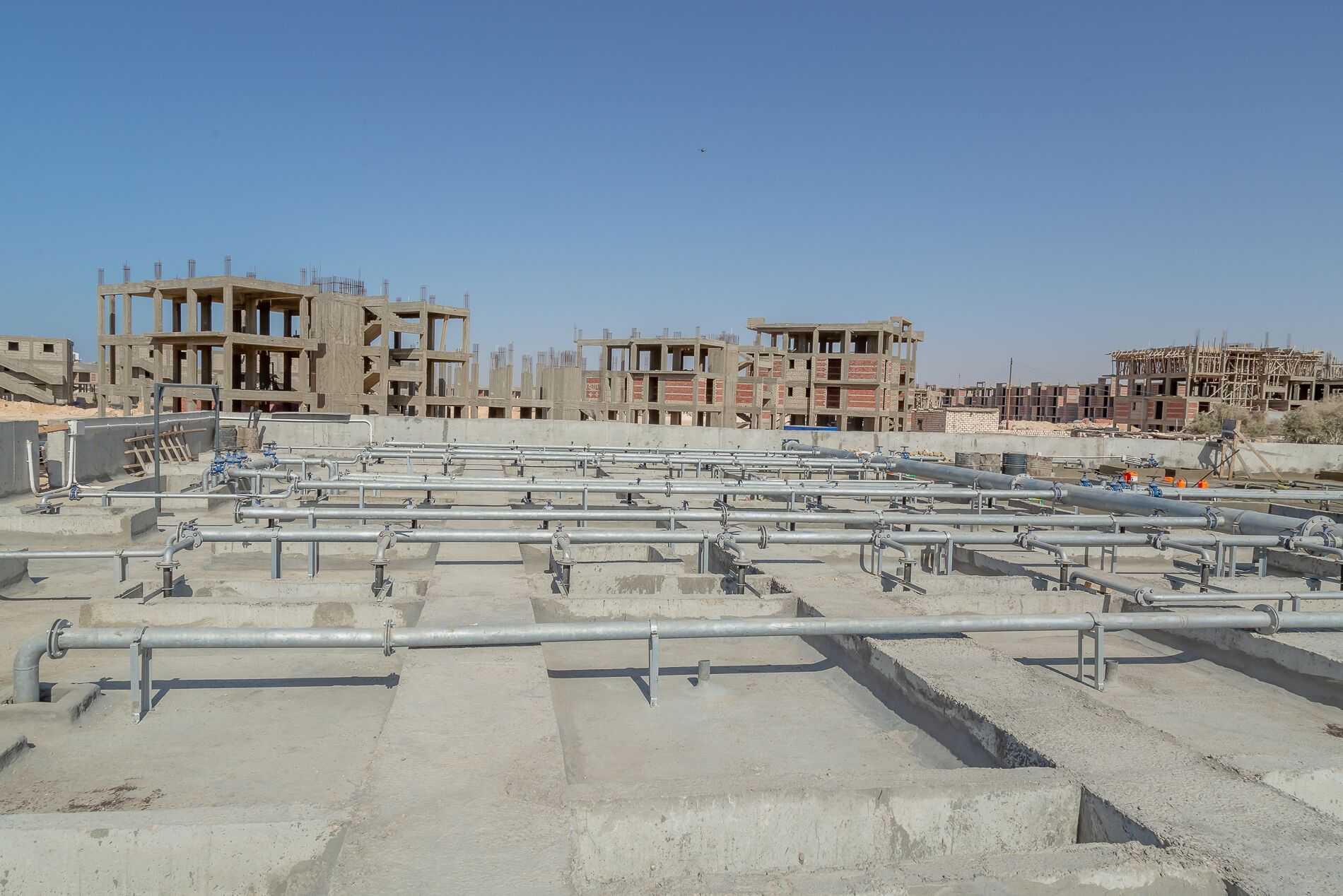 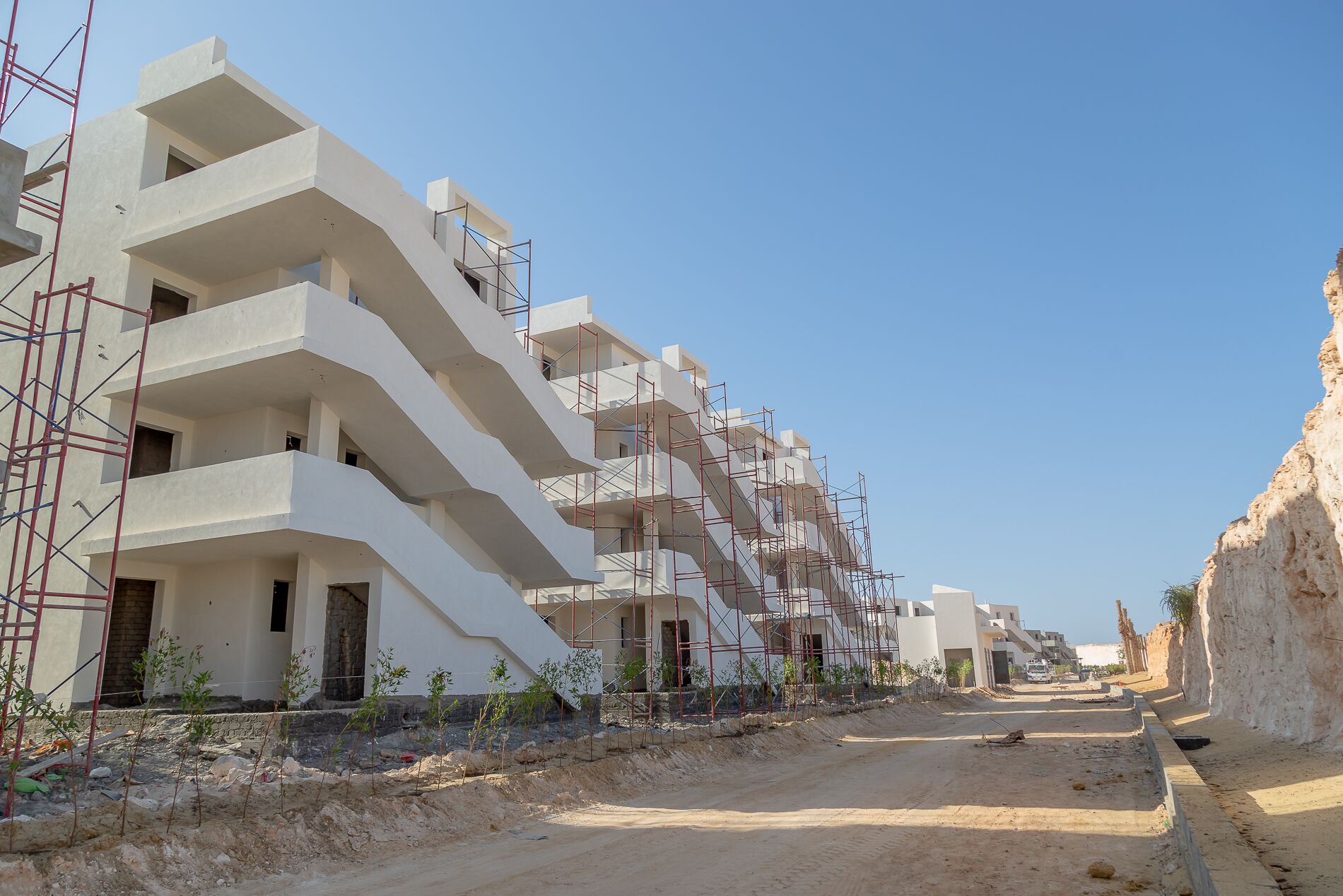