The launch party, “La Rumba Cabana”, was organized by the owner of the project “Eddie & Freddie” in collaboration with Equity, and has also featured the rising star Era Istrefi; all to remarkably launch the seaside project in a concert that was “the biggest across Egypt,” according to a company’s statement.

“The event coincides with the Egyptian government’s drive to build roads, infrastructure, and services in the hope of making the North Coastline cities more alluring for tourists and creating thriving urban communities there,” said Chief Executive at Equity Haitham Samir.

Samir highlights that Eddie & Freddie is focusing on introducing a creative contribution to the State’s efforts exerted to draw the world’s attention to Egypt, the highly special North Coast areas, as well as, mega national projects.

Stretching over 57 acres, the Waterway North Coast is strategically situated at 173 kilometers on Alexandria-Matrouh road, and it will offer 380 units that cater to the clients’ needs with each unit having a direct view to the beach.

It is worth noting that last February, Equity has revealed its latest project in the New Administrative Capital – the Capitalway – in an extraordinary launch event in Westin Cairo Golf Resort & Spa Katameya Dunes.

Also, Hossam Hassan and Ahmed El Sewedy, owners of Equity Real Estate Development, are behind “The Waterway” compound, which presents a wide range of residential and commercial units in New Cairo, including capacious modern apartments, as well as, captivating retail and office spaces. The residential community is situated in a prominent location in New Cairo, featuring premium amenities. 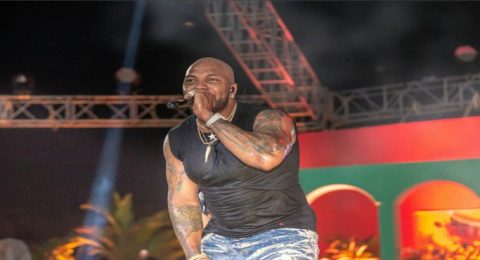 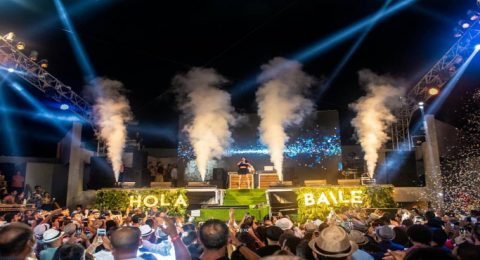