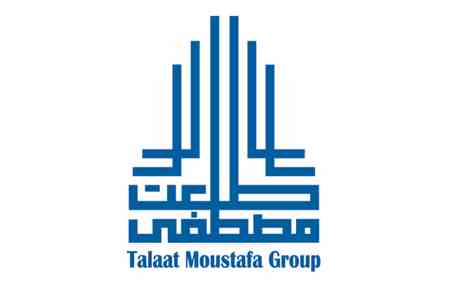 The company’s statement comes as a response to negate news circulating in the media regarding this issue, according to a bourse filing.

Meanwhile, the developer’s CEO Hisham Talaat Mostafa has paid a visit to Saudi Arabia to meet the Kingdom’s Minister of Housing as part of the activation of a memorandum of understanding (MoU) signed in April 2016, according to a bourse statement published on July 31.

The company is also working to settle suspended matters with the New Urban Communities Authority (NUCA).

El Gazzar Follows Up On The Ongoing Projects In West Carrefour