Egyptian Antiquities Minister Khaled El Anani has unveiled that the second phase of the National Museum of Egyptian Civilization (NMEC) in Fustat, south Cairo, is 95% completed, while 96% of the third phase is done, including three main exhibition halls covering a total surface area of 6,290 square meters, Invest-Gate reports.

“Within months, the NMEC will welcome a collection of 22 royal mummies and 17 royal sarcophagi to be put on permanent display at the museum. There is also a project to develop the area around the museum in order to facilitate visitor services and a road leading to the museum,” El Anani told Prime Minister Mostafa Madbouly during a tour to inspect the projects undertaken in the area, according to a ministerial statement on June 16.

Spanning 135,000 square meters across the ancient city, NMEC overlooks Ain El Sira Lake and is in close proximity to Old Cairo’s multi-religious complex, which consists of the Hanging Church, Amr Ibn Al’As Mosque, and Ben Ezra Synagogue – or the Jewish Temple, El Anani explained, highlighting that the project’s third phase is estimated to be finalized by Q2 2020. 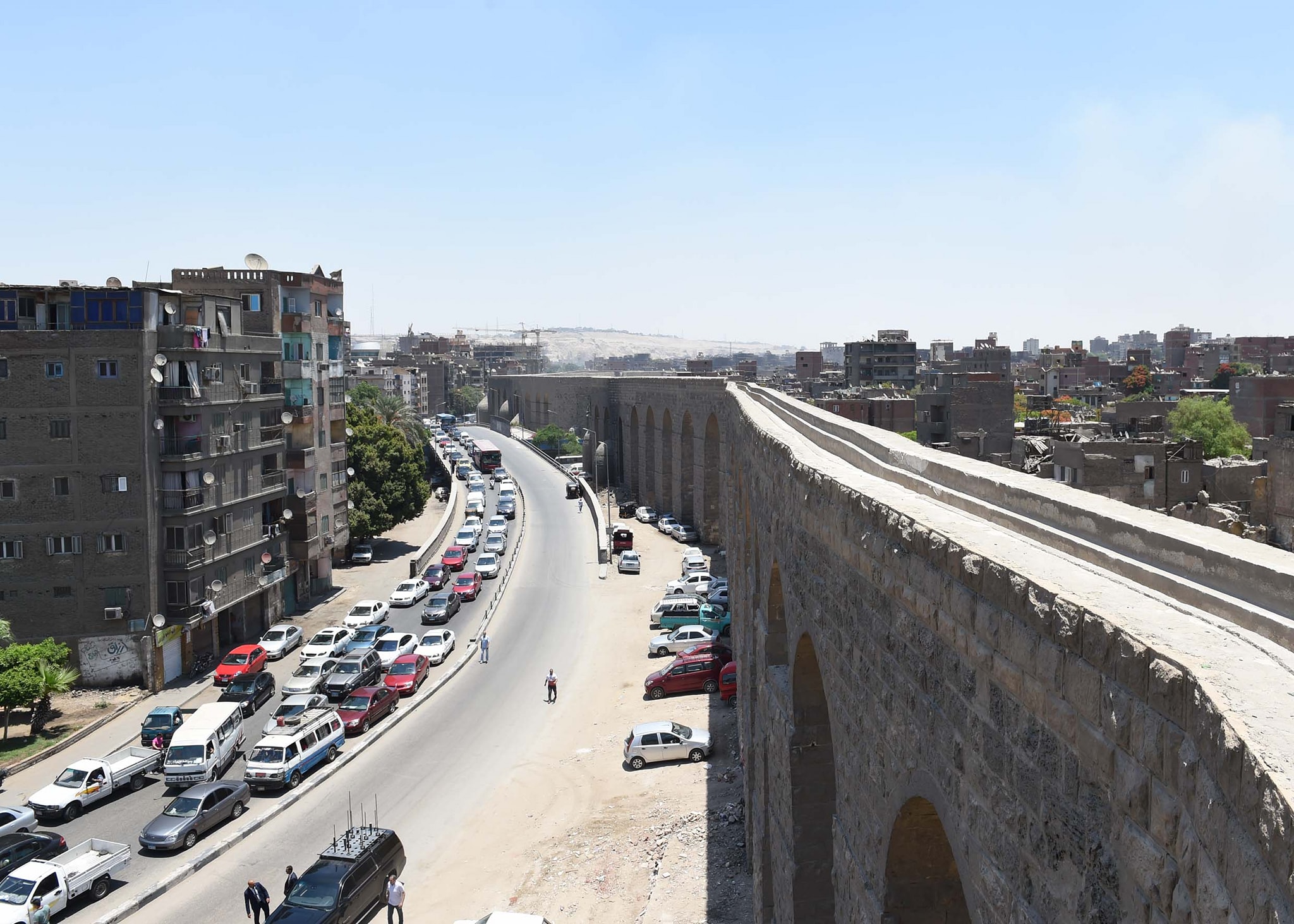 Cairo Restoration Project (HCRP), where he was briefed by Mohamed Abdel Aziz, head of the Historic Cairo Rehabilitation Department, on the area’s current status.

“Restoration work of the aqueduct is finished and its rehabilitation to commence activities and utilize the site is being studied, eyeing to transform it into a museum for water edifices,” Abdel Aziz commented.

On his part, Minister of Housing, Utilities, and Urban Communities Assem El Gazzar pointed out that he aspires to see this area developed into a unique destination that offers a blend of a distinct personality, competitive edge, in addition to an urban/touristic experience. He explained that this concept is based on the creation of a north-south connection that links Historic Cairo with its neighboring cities, via supporting 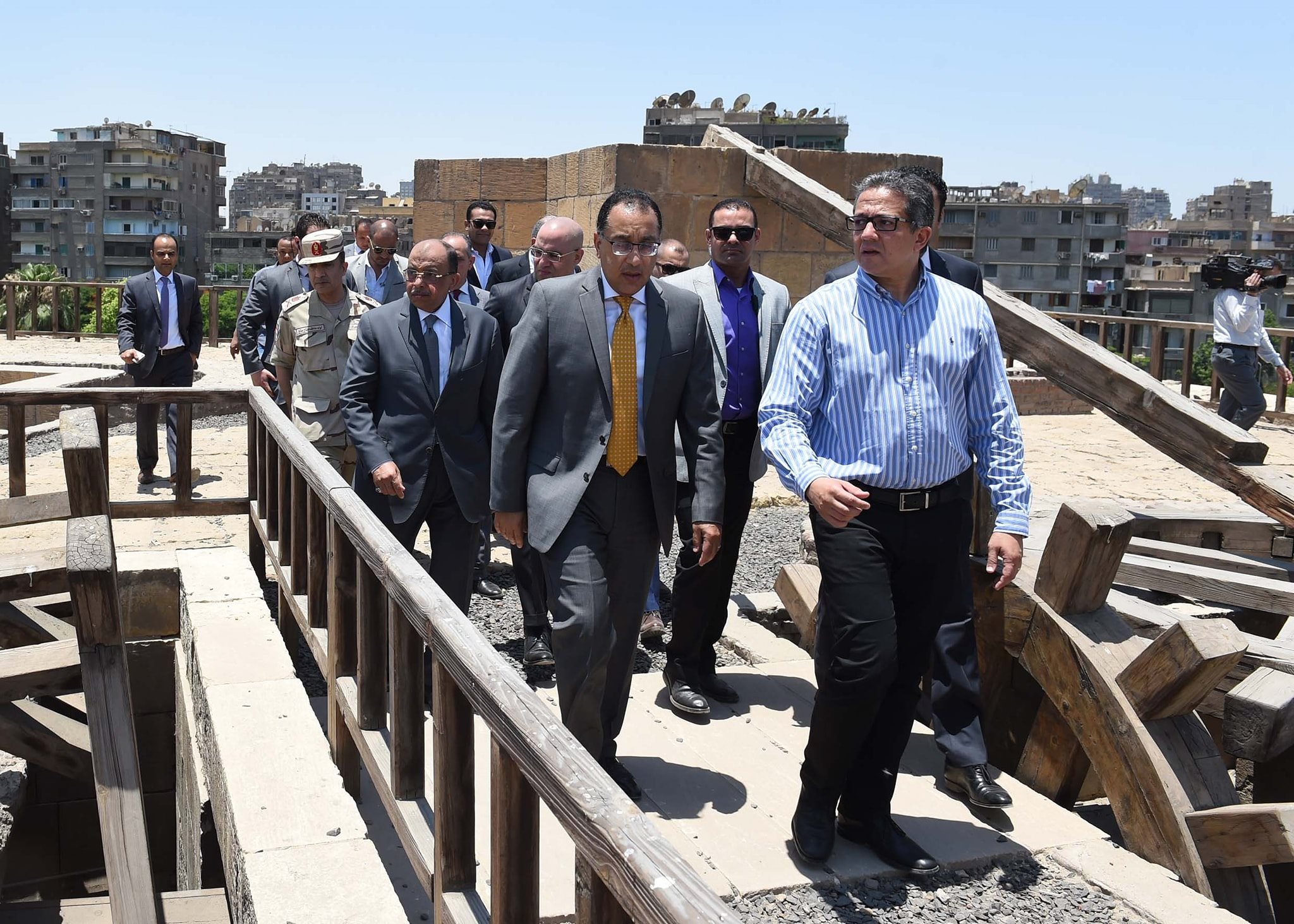 the integration of several commercial, artisanal, tourism, and cultural activities all along to ensure the historical continuity of this heritage zone.

El Gazzar went on to reveal the general plan of the development project, which involves the establishment of an arts and culture district that will encompass spaces dedicated to open theaters, cinemas, art exhibitions, seminar and conference halls, and a public library. Besides, it comprises the development of an area for leisure and tourism services, including a number of restaurants, and open spaces and yards, with a strong focus on attracting high-quality restaurants that offer traditional Egyptian and Arab cuisines, along with international kitchens, he added.